John Derbyshire: Yes, Virginia (DARE), Voter Fraud Is Real. So Is The Anglo-Saxon Attitude To Law 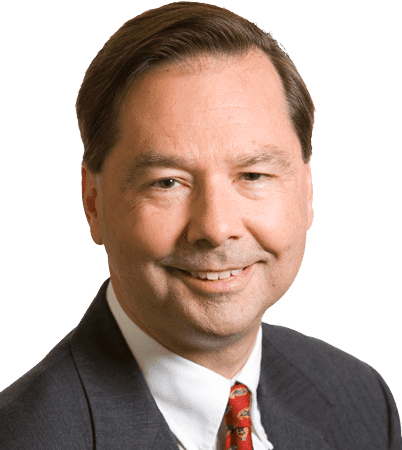 Eye-opener of the week for me: a talk I attended in New York City, given by political scientist Hans von Spakovsky.  Title: "How noncitizen voting threatens our democracy." The talk was organized by CIS, the Center for Immigration Studies, who are a Washington D.C.-based outfit, but who do a couple of events a year in New York.

Von Spakovsky [Tweet him] toils in the vineyards of what we on the Dissident Right refer to dismissively as "Conservatism, Inc." He held minor executive-branch positions in the George W. Bush administration. He's currently a fellow at the Heritage Foundation, an organization that shall dwell for ever in the odium of having fired young researcher Jason Richwine at the behest of CultMarx ideological enforcers. Von Spakovsky also writes for National Review, a different organization but likewise not best known for firmness of spine in standing up to progressive witch-hunters.

I therefore took my seat at the von Spakovsky lecture bearing low expectations and a large glass of Cabernet Sauvignon to aid in falling asleep, should my senses be dulled to somnolence by bland neoconnery.

To my pleasant surprise, von Spakovsky's talk was coherent, engaging, revealing, and thought-provoking. He spoke for about forty-five minutes, with examples, statistics, and some colorful anecdotes.

Bottom line: voter fraud is a real problem, one we don't pay half enough attention to. Some jottings at random from my notes:

(As it happens, my wife got this form just the other day; and, yes, the question is right there.)

In most jurisdictions, including mine, the address lists for these forms to be sent out to are compiled from the voter registration rolls for the district.

So (a) anyone ticking the "No" box to that question is admitting to being on the voter registration rolls improperly: but (b) jury duty being a duty — a chore — not a pleasure, there is strong incentive to tick the "No" box, to get out of jury duty.

Some subset of people who do this will vote, thereby breaking the law. Note that this applies to both legal and illegal aliens. 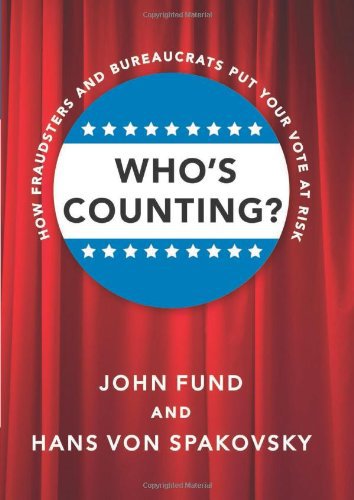 Von Spakovsky published a book about this in 2012, Who's Counting? co-written with veteran conservative analyst John Fund, which other VDARE.com writers have noticed.

This is supposed to be the age of Big Data, when not a sparrow falls but some government or commercial outlet somewhere can tell you the age, birthplace, color, educational history, marital status, sexual orientation, and purchasing habits of the sparrow. Yet in the matter of voter registration, one of the foundations of our republican institutions, the computer may as well not have been invented.

This is true at the most basic level. A lady known to me moved from her family home in a certain state to live with her husband in a different state. The voter-registration form sent to her family home in the original state continued to show her name. She wrote to the registrar in that state, telling him she was now resident elsewhere, and should be removed from that state's rolls.

Nothing happened. She wrote again; again, nothing. Some years later, despite her efforts to be a good citizen, she is still a registered voter in two states.

Another big take-away from his talk: the ruthless, relentless, unblinking efforts by CultMarx bastions like the ACLU to stamp hard on any suggestion for reform. Local politicians and county officials are terrified to do anything about situations like that of my friend. They know that if they do try to clean up the voter rolls, someone from one of these busybody progressive outfits will show up with a battalion of lawyers in tow and camp out in front of the county courthouse, staffed-up and financed — very well-financed — to litigate the matter to death.

The deep ideological purpose here is quite plain: To erase the distinction between citizens and resident aliens, both legal and illegal.

Cultural Marxists detest the nation-state. The citizen-noncitizen distinction is, to them, Jim Crow. Any effort to restrain noncitizen voting is, in the CultMarx mind, the thin end of a wedge whose thick end is separate drinking fountains for noncitizens.

That ideological purpose is itself just the hard core in a cloud of fluffy anti-nationalism that blankets all of Western society nowadays. 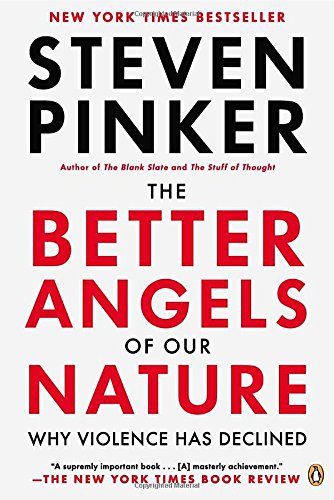 Five years ago I reviewed Steven Pinker's excellent book about the decline of violence. Pinker's an extremely intelligent and mostly sensible fellow, but even he couldn't resist a gratuitous swipe at the concept of a nation-state.

If we are going to preserve our civilization, this default trans-nationalism has to be challenged everywhere it shows itself.

President Trump said back in January that his Justice Department would conduct a major inquiry into voter fraud, presumably including noncitizen voting. Will he actually follow through on that, or will it be swallowed up, like so many of his other promises, in the Big Cuck?

Watching Jeff Sessions speaking in Nogales the day after I attended Von Spakovsky’s lecture, the contrast between the two Attorneys General jumped out at me.

I don't mean the contrast in political or jurisprudential viewpoints. There's that, of course; but that's just intellectual disagreement.

The contrast that struck me was one of deep-ingrained attitudes to the law; and the contrast was, to put it very bluntly, between the Anglo-Saxon attitude — "Anglo-Saxon-Celtic," if you want to be finicky about it — and … other. 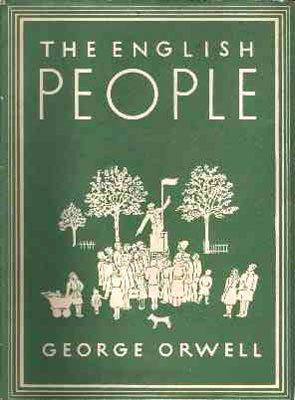 George Orwell, in one of his essays about the English character, said:

The masses still more or less assume that "against the law" is a synonym for "wrong." It is known that the criminal law is harsh and full of anomalies and that litigation is so expensive as always to favour the rich against the poor: but there is a general feeling that the law, such as it is, will be scrupulously administered … An Englishman does not believe in his bones, as a Spanish or Italian peasant does, that the law is simply a racket.

In another essay, Orwell enlarged on that theme:

Here one comes upon an all-important English trait: the respect for constitutionalism and legality, the belief in "the law" as something above the State and above the individual, something which is cruel and stupid, of course, but at any rate incorruptible.

It is not that anyone imagines the law to be just. Everyone knows that there is one law for the rich and another for the poor. But no one accepts the implications of this, everyone takes it for granted that the law, such as it is, will be respected, and feels a sense of outrage when it is not. Remarks like "They can't run me in; I haven't done anything wrong," or "They can't do that; it's against the law," are part of the atmosphere of England. The professed enemies of society have this feeling as strongly as anyone else. One sees it in … letters to the papers from eminent Marxist professors, pointing out that this or that is a "miscarriage of British justice." Everyone believes in his heart that the law can be, ought to be, and, on the whole, will be impartially administered. The totalitarian idea that there is no such thing as law, there is only power, has never taken root. Even the intelligentsia have only accepted it in theory.

The first of those essays was written just after WW2 ended and the Brits were feeling exceptionally pleased with themselves; the second was written earlier, during the Blitz.

Still, even discounting for the nationalist buzz that Orwell and his countrymen were enjoying at the time, there is definitely something in what he wrote.

Jeff Sessions represents that older Anglo-Saxon sensibility. Eric Holder represented something quite fundamentally different, something close to what Orwell's "Spanish or Italian peasant" believed: that the law is simply a racket, a way for the powerful to buttress and preserve their power, and to practice spite against categories of people they dislike — in Eric Holder's case, towards non-elite white Americans.

I'm sure the contrast is a real one, but I can't explain why it is so. Eric Holder was born and raised in the U.S.A., which is an Anglo-Saxon creation. His family came from Barbados, which was a British colony for three centuries. On those bases, I guess we can rule out nurture. That leaves us with nature; or at best, nature qualified with lifetime immersion in the postmodern intellectual counterculture.

I'd like to think — there's no way to know, of course, but I do think and believe — that Jeff Sessions, confronted with the kind of evidence of massive voter fraud that Hans von Spakovsky and John Fund sent to the Justice Department, would have acted vigorously to put a stop to it, without any thought for the political consequences for the faction he supported.

These are our laws — our laws, the people's laws, enacted by the people's representatives according to longstanding customary procedures. They are being mocked, violated, ignored. That has to stop.

That's the sum total of the thoughts that would have gone through the head of a patriotic conservative such as I believe Jeff Sessions to be.

It's the law; it needs to be impartially administered; its judgments need to be firmly enforced.

That's it. That's the mindset Orwell identified. You don't find it much outside the Anglosphere. If we lose it, we're no better than Syria or Russia, China or Zimbabwe. In those places the law is just a tool with which the powerful can crush the skulls of their enemies … which was more or less Eric Holder's position.

It was shocking and horrible, during the Obama Administration, to see that latter mentality abroad in the U.S.A.

I wish long life and good health to our Attorney General, and many more years of service to our republic.