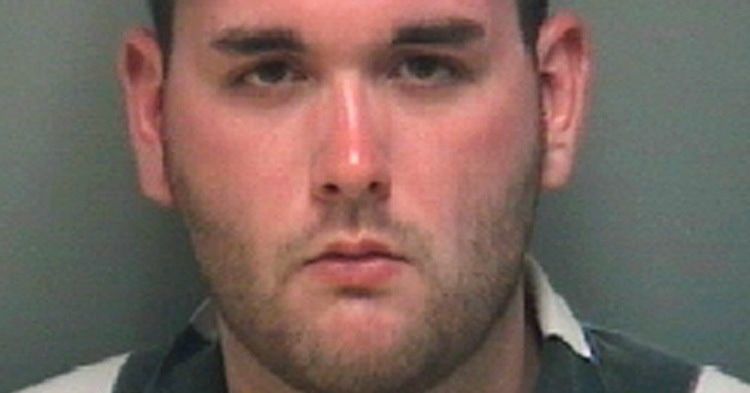 Marc Thiessen had a recent op-ed column poking fun at all the stern pronouncements we've had from senior Democrats like Nancy Pelosi and Elizabeth Warren that "no-one is above the law." [Democrats say no one is above the law— except on immigration, Washington Post, July 16, 2019] They are, of course, speaking in reference to supposed misdeeds by President Trump. Meanwhile, from the other side of their mouths, they are hyperventilating about how cruelly barbaric it is—"a crime against humanity" according to Kamala Harris, to enforce the people's laws on immigration. [Kamala Harris: Immigration Raids Are 'A Crime Against Humanity," by Susan Jones, CNSNews, July 12, 2019]

The notion of fair laws impartially administered is one of the great glories of Anglo-Saxon civilization. As a reminder of how things go elsewhere, I refer you to an article written by President Xi Jinping of communist China, published over there February 19th:

We must never follow the path of Western "constitutionalism," "separation of powers," or "judicial independence."

But now our own Ruling Class seems to agree with President Xi. Those lofty ideals of judicial independence and equality under the law are looking pretty ragged in the U.S.A. right now.

Equal justice under law? Illegal alien scofflaws enjoy the favor and protection of the most powerful people in the land. Violent anarchist gangs own the streets of Portland, Oregon, and no-one in authority wants to prosecute them.

Or consider the case of James Fields, the young man charged with driving into a crowd of Leftist protestors in Charlottesville two years ago. One person died and several were injured. Recently Fields was sentenced to life plus 419 years on state charges. [Man Sentenced to 2nd Life Term in Charlottesville Car Attack, AP,  July 15, 2019]. That comes on top of last month's sentence of life imprisonment on federal "hate crime" charges. 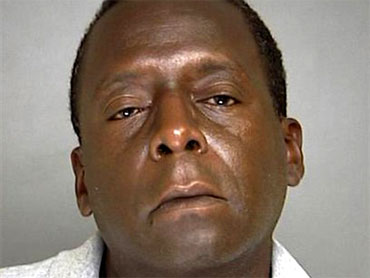 To grasp the state of affairs in early 21st-century America, compare the case of John Harris White, which happened just down the road from me in Long Island, the only reason I remember it. Probably there are scores of similar cases nationwide.

John Harris White is black. So is his son Aaron. Back in August 2006, Aaron, then 19 years old, was thrown out of a party by other teens who thought, mistakenly he said, that he had threatened a girl.

Aaron went home, but some partygoers followed him in two cars. They made a scene in the street outside White's house, and allegedly trespassed into his driveway. White came out with a handgun (unlicensed) and confronted the teens. Daniel Cicciaro, 17 years old at the time, and white, was being particularly obnoxious, so John Harris White—who, remember, is black—shot him in the face, killing him. [Cicciaro's father breaks his silence, Newsday, December 25, 2010] 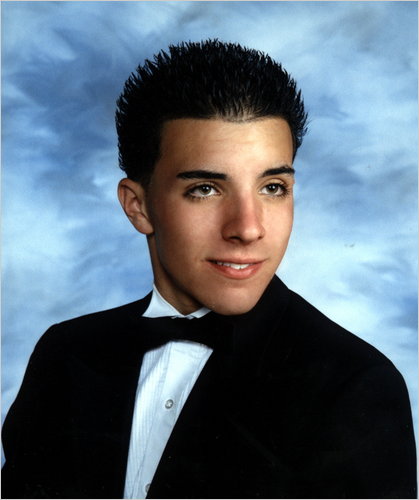 The appeal dragged on for over a year, but in July 2010 White was finally locked up. He served just five months, then outgoing Governor David Paterson commuted his sentence, leaving him a free man. [John White, convicted of killing Daniel Cicciaro, pardoned by Gov. David Paterson, by Corky Siemaszko, NY Daily News, December 23, 2010] 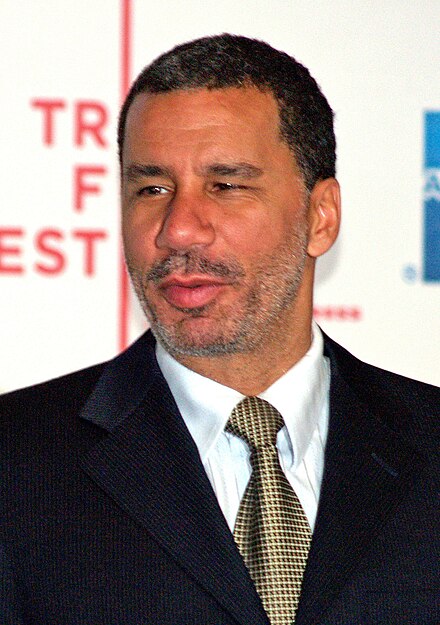 Did I mention that Governor Paterson is black?

Quote from CBS News at the time of the governor's commutation:

Paterson said the five months John Harris White has served was enough time for the emotion-fueled 2006 shooting death of Daniel Cicciaro, 17. Paterson said everybody connected with the case had suffered enough, and White was released Thursday.

Isn't that touching? Five months enough jail time for shooting a disorderly white teenager in the face. Everybody has suffered enough! It was emotion-fueled!

But if, at least arguably panicked by a screaming mob, you drive into the mob and cause one to die, you get two life sentences plus 419 years.

Nothing emotion-fueled about that situation! No governor is going to commute your sentence, certainly not the current Governor-weasel of Virginia.

Plus, the feds will hit you with a shelf-full of "hate crimes" charges—a thing that for some reason John Harris White didn't have to worry about.

The whole concept of "hate crime" is pretty clearly unconstitutional but, like President Xi Jinping, we no longer "follow the path of Western 'constitutionalism.'"

Comparing the two cases, James Fields and John Harris White, it's hard to say the phrase "equal justice under law" without vomiting.

To be sure, there are plenty of ambiguities in both cases.

The ambiguities in the James Fields case have been spelled out by Nicholas Stix here at VDARE.com in  Neither Justice Nor Mercy For James Fields—And It's His Lawyers' Fault.

In the matter of John Harris White shooting Daniel Cicciaro: The business of the gun going off by accident is fishy, and I don't think it was ever proved that Cicciaro was actually on White's property when killed.

So, ambiguities all over.

But none of that matters in the Who-Whom? world of current jurisprudence.

John Harris White is black; the boy he killed is white; the governor was black. Five months!

James Fields is a neo-Nazi—he arguably is, although it's not illegal—while Heather Heyer was a "progressive," like Virginia's governor. Two life sentences plus 419 years!