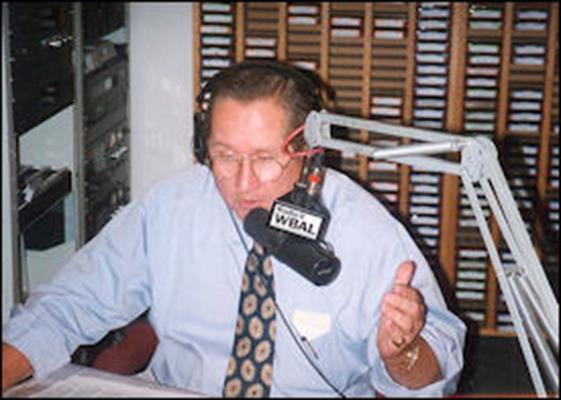 No sooner did we note that WBAL's Ron Smith was a brave exception to the Political Correctness paralysis spreading through talk radio than Smith became a victim: the Baltimore Sun killed a column he wrote on immigration. Smith has posted it on his show's website:

...In 1529, the mighty army of Suleiman the Great was repelled at the Gates of Vienna, marking the height of the expansion of the Ottoman Empire into Europe. 125 years of warfare finally pushed the Turks out of Europe.

In our time, there is no mighty army, just the relentless movement of Muslims into the lands they coveted so long ago. They are inassimilable, a coherent group fueled by a living religion and intent on imposing their Sharia law on the infidels.

The problem with illegal immigration in the United States is a lesser threat, no doubt, than it is in Europe, since the Mexicans are Christian, but it is billed as a Reconquista, a word originally used to describe the reconquest of the Iberian Peninsula by the Spanish from the Moors...

What gets me about this column is how extremely moderate Smith is in it. He is merely stating facts. He doesn't even suggest that that the worldwide immigration disaster can be resisted, although VDARE.com regularly points ways in which it could be—and will be.

What could the Baltimore Sun possibly find objectionable? Or is there a directive from the Southern Poverty Law Center to MSM editors saying that American whites must at all costs be kept in the dark until the current Minority Occupation Government has succeeded in electing a new people? (In the past, Smith has bravely taken on the $PLC)

Ask the Baltimore Sun the reason for its extraordinary sensitivity.