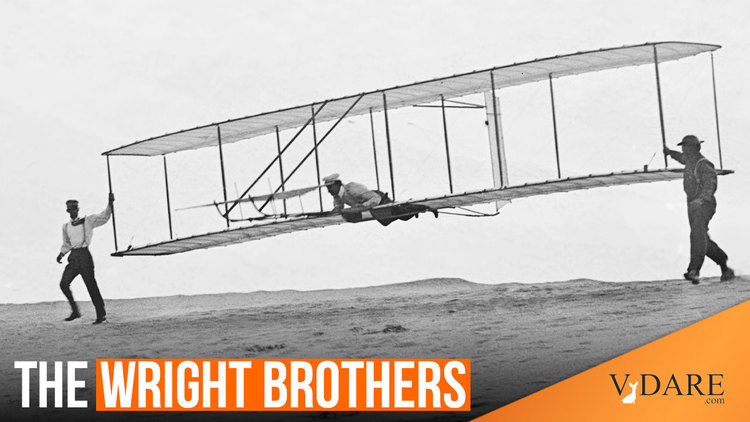 Whose Statues Should Be In The National Garden Of American Heroes?

Trump wants to build in D.C. an outdoor statue garden, one that would presumably be a regular tourist stop, along with the Lincoln Memorial and the like. So far, the White House says:

Not a bad list. I wouldn’t be surprised if the inclusion of Union Army hero Joshua Lawrence Chamberlain and the Wright Brothers were inspired by my 2010 review of 1277 page Advanced Placement U.S. history textbook that didn’t mention either one. I mean, besides the fact that they were awesome and that leaving them out of a history textbook seems like an intentional effort to keep boys from being interested in American history.

As for additions from science and technology:

A statue of Edison and Tesla. (In general, I like statues of rivals together. It’s not a very 2020 idea, but the notion that thesis and antithesis makes us stronger is a worthy lesson.) Trump’s uncle, the MIT physicist, was sent by J. Edgar Hoover to investigate Tesla’s hotel suite upon his death in 1943 to see if Tesla had invented any war-winning Death Rays. He hadn’t, but that’s the most comic bookish true fact ever.

I’d like to see a statue of Richard Feynman dunking a Space Shuttle O-ring in a glass of ice water. It’s worth noting that Feynman didn’t himself figure out why the Challenger blew up. The polyester short sleeve shirts with pocket protector guys at Morton Thiokol already knew what had gone wrong. But they saw that the suits were going to rig the inquiry. So they asked each other: Who on the Commission can we explain the facts to?

Claude Shannon found a trillion dollar bill lying on the sidewalk in his 1938 M.S. thesis: Hey, electrical engineers, did you ever think you could just adapt wholesale the last 75 years of Boolean binary logic rather than reinventing the wheel each time? And then he topped it in 1948 with his Information Theory.