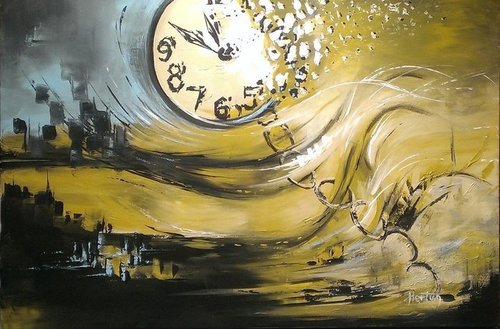 Who Wants To Live For Ever?

There is another little rash of stories about a cure for aging.  Here's an example.

This is one of those techno-fixes, like fusion power or flying cars, that gets a little flare of interest every few years but then fades away, without anything actually happening.

(Which is not to say something might not eventually happen.  Videophones have been in this category since at least the 1930s.  No, they haven't quite happened yet; most phone calls are still voice-only.  We do have Skype, though.)

At this point there are not too many general-interest topics I haven't bloviated on at some point in the past 30 years.  Here I was having a go at this one twelve years ago.

As you can probably tell by this point, I'm agin the whole thing. I don't want to live to 150, not even in good health. I believe, in fact, that the idea of prolonging life is awful in and of itself. Imagine a world full of old farts! You may say: ah, yes, but they will have the bodies of 30-year-olds. Come on — that's the worst kind of old fart. Old-fart-hood is a state of mind, and no amount of fiddling with genes is going to change that.

It is mainly young people who make the world go round. In their ignorance, and heedlessness, and ridiculous over-confidence, they push forward in enterprises that the calm, wise, worldly, old farts know for sure will all end in tears. And lo and behold! once in a while the old farts are proved wrong, and that absurd enterprise opens up a complete new chapter in human history. Take away that first, fine, careless rapture of youth, or suffocate it under the negativity and cynicism that will permeate a world full of sesquicentenarian old farts, and history will stop.  [Three Score and Ten by John Derbyshire; NRO, Aug. 19th 2003.]