Whites Don't Know How Poor Blacks Are, Therefore Fears Of Displacement Are "Misperceived"

I expect others had the same thought I did: "Why 'misperceived?'"

Wasn't it the NYT that pointed out that Trump won big in areas hit by opioids? Anyway some other people have discovered this and now it proves that white deaths are caused by whites' loss of racial status.

No seriously, GOP voting is treated as a proxy for status threat and the fact it correlates with deaths (net of fixed effects and some controls) proves that threat causes the deaths.

This might be my favorite passage though. For all the dubious social science on this stuff, these are the findings you build this argument on? 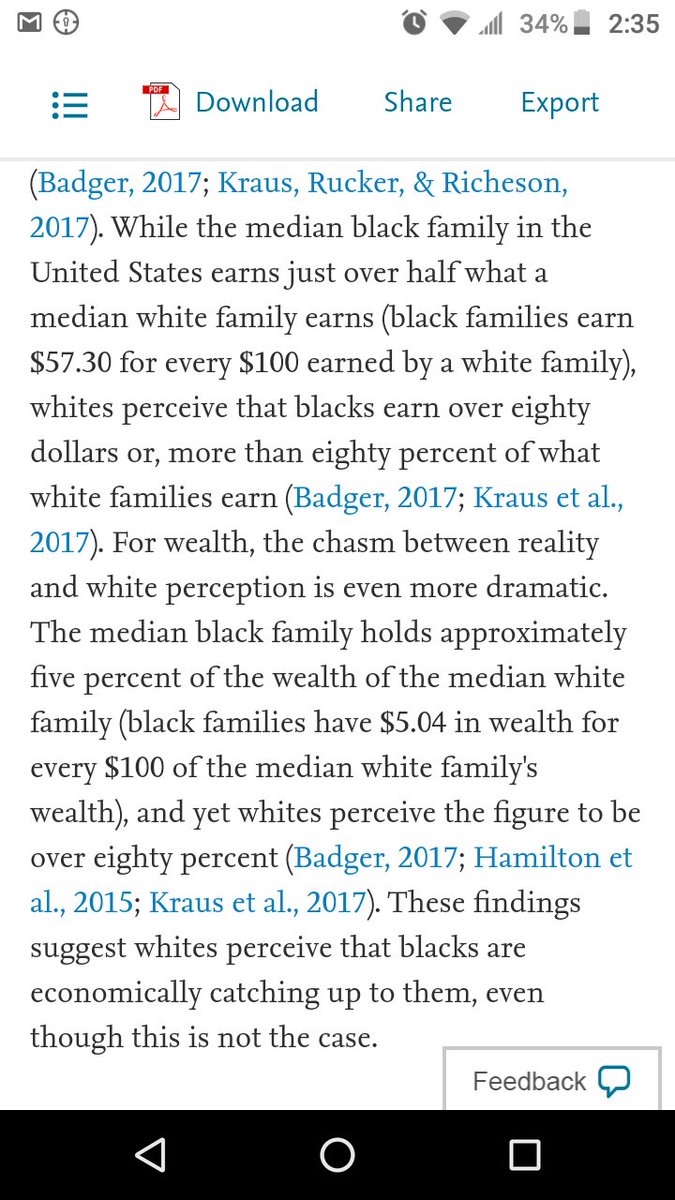 White Americans aren't encouraged to think about how thriftless and generally lame black Americans are. The pay gap reflects the market's judgment of the two groups' worth as workers.

In 2013, I wrote a column saying that people don't believe in discrimination against whites because whites aren't failures. That is, they don’t fill the jails, they’re not on welfare that much, they do a lot of the important jobs in society, and they keep passing standardized tests.

In a 2003 column about the defenestration of Trent Lott, removed from his post as Senate Majority Leader for a remark, never mind what, that supposedly offended blacks, Paul Craig Roberts wrote:

In the old feudal system, there were no First Amendment rights. The legally privileged were free to engage in hate speech and to verbally harass others, but any commoner who replied in kind could be sued or have his tongue cut out.

Senate Majority Leader Trent Lott still has his tongue, but just barely. He used his tongue in a way that gave offense to the new aristocrats.

Black Americans have been granted the right to be offended by any words they don't like and to extract retribution. The offending speaker finds himself forced into contrition and humiliating apologies. Often the penalty is a destroyed career.

Wow, "Black Americans" are "the new aristocrats". Quite a remarkable feudal system, that: Aristocrats have a lower standard of living than the "commoners." They have a lower life expectancy. More of them are arrested and imprisoned, per capita, than commoners. 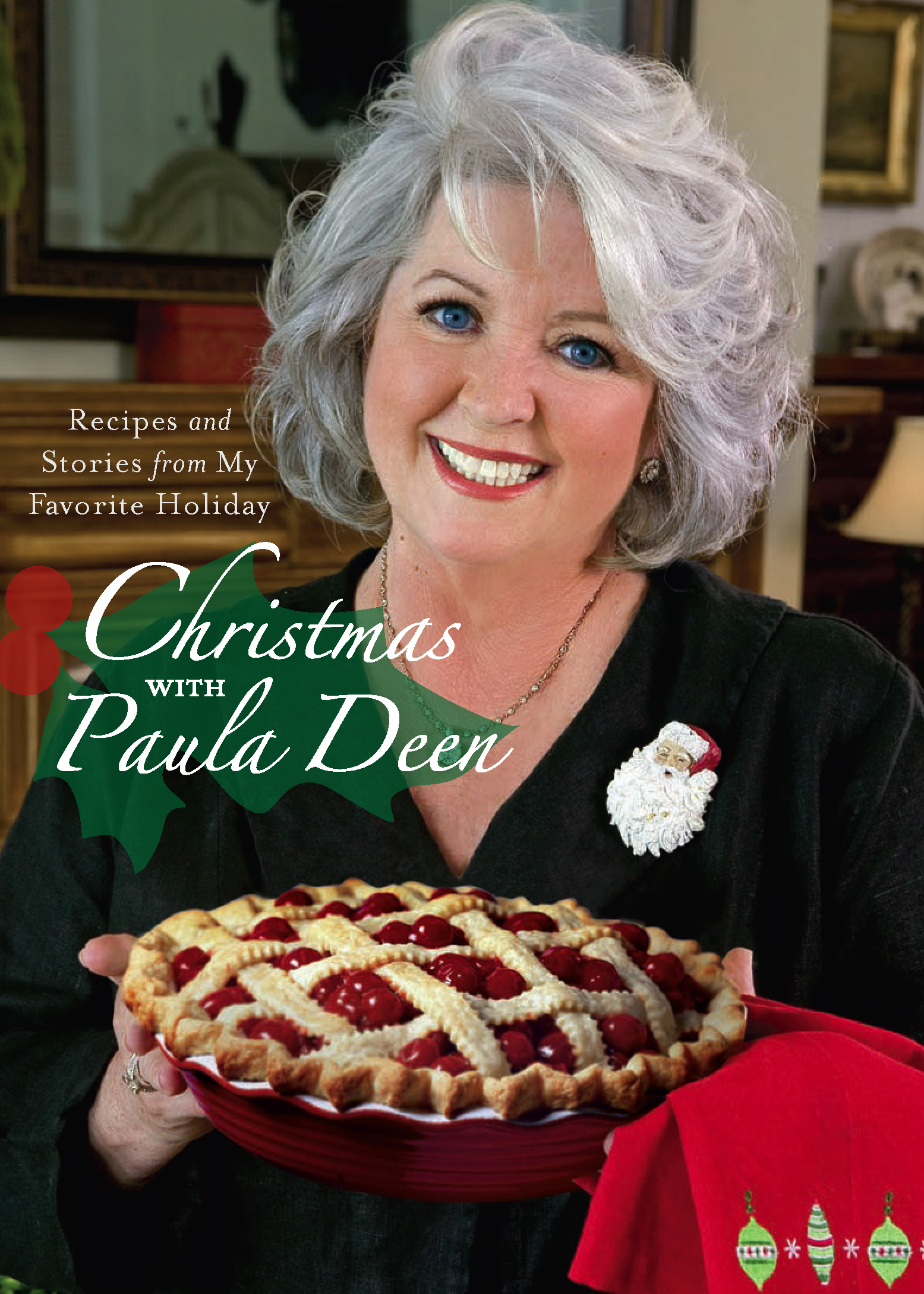 Reading that, I remember thinking that if whites were second-class citizens, they weren’t second-rate citizens. You see, the lower black standard of living is not caused by discrimination, nor is the lower life expectancy, nor is the crime rate.

In 2002, when Paul Craig Roberts wrote that column, Paula Deen had just appeared  on the Oprah Winfrey Show for the first time. (Oprah’s net worth is 2.7 billion dollars.) 16 years before that Paula Deen had been robbed at gunpoint by an African-American named Eugene Thomas King  while she was working at a bank, and referred to him in the aftermath–in a private conversation with her husband–with a Deplorable Word.

In 2013 Paula Deen lost her job, because that word offended the “new aristocrats.” She's still allegedly worth $14,000,000, because unlike black TV and rap stars, she saved her money.

But she and her viewers are definitely under threat, and the fact that blacks don't save for a rainy day doesn't change that.