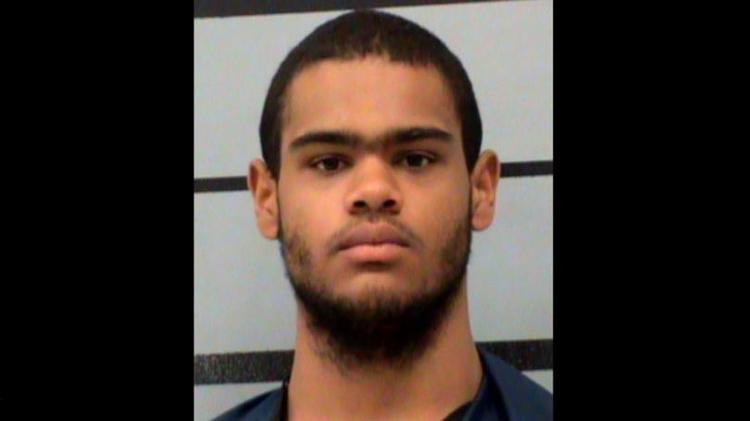 The AP Stylebook says that race isn't relevant in crime stories, no matter how much black crime there is. Apparently this doesn't apply to white cops who kill black teenagers in self-defense, but it does apply to black teens like "Texas Man" William Patrick Williams:

LUBBOCK, Texas (AP) A West Texas man who investigators said was planning a mass shooting has been charged with making false statements to a firearms dealer.

Federal agents arrested 19-year-old William Patrick Williams on Thursday after his discharge from a hospital.

According to a criminal complaint, the Lubbock man had told his grandmother that he'd bought an AK-47 rifle recently, planned to "shoot up" a local hotel, then force police to kill him.

Sensing that her grandson was both suicidal and homicidal, the woman persuaded him to be hospitalized instead.

He's accused of giving the gun dealer an outdated address.

The Department of Justice  refers to Williams as a "Lubbock Man." The MSM calls him either "Texas Teen," "Lubbock Man" "Texas Man", or (KMOV) "A man." The Lubbock County Jail roster, however, has him listed as a black male.

KMOV, in particular, lies by omission in not even printing his mugshot.