What You Find Searching For "The Races Of Man" 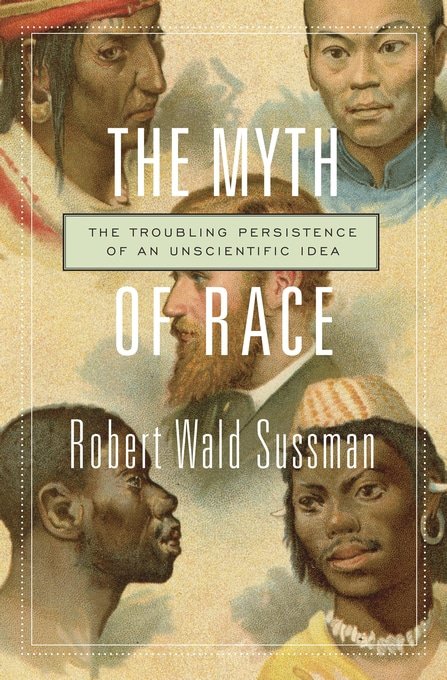 I was looking for a picture of "The Races Of Man" like one on the cover of Robert Sussman's anti-science book at right to illustrate a Steve Sailer post below, and the picture above popped up, which made no sense because all the girls above are (a) the same race and (b) not men.  It turns out that it's from a post about the famous motorcycle races on the Isle of Man in the Irish Sea between England and Ireland.

I assume the girls are the equivalent of "Grid Girls" in Formula One racing, I. E. they hang around to give the spectators something to look at when there are no vehicles around.

Of course, in spite of the name, the Isle of Man has always had a lot of girls on it, as English music hall star George Formby  noticed 80 years ago:

Here's another shot of girls, once again, all of the same race, on the Isle of Man.

The lovely @MonsterEnergy Girls at the Isle Of Man TT! pic.twitter.com/xcH3AFbvQ8

And here's the song Formby wrote 80 years ago for a movie about the races: