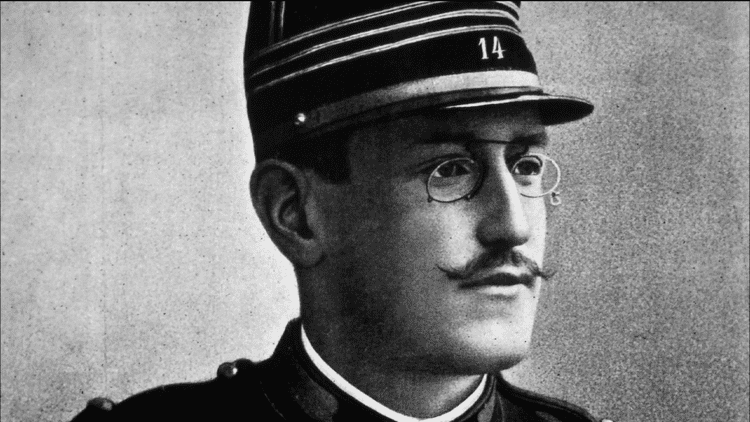 What We Can Learn from the Dreyfus Affair About Haven Monahan, Ferguson, Duke Lacrosse, Etc.

The Dreyfus Affair in France, 1894-1906, was similar to many recent controversies in America, such as Haven Monahan, Ferguson, Trayvon, Duke Lacrosse, and others going back to Al Sharpton promoting Tawana Brawley’s gang rape hoax against white cops in late 1987. A patriotic French Jewish Army officer was unjustly accused of treason, and society soon divided up into acrimonious camps debating his case. Eventually, the facts became clear, poor Major Dreyfus was released from Devil’s Island, and the winners who backed Dreyfus’s innocence pushed through massive political changes at the expense of the losers.

It wasn’t just that the anti-Dreyfus right was wrong about one case, it was that they looked like they suffered from systemic biases that encouraged them to misunderstand these facts and promote an injustice. So, the side that turned out to be wrong on the facts paid a heavy political price: the famous 1905 French law on Separation of Church and State, which established France’s tradition of laïcité that Marine Le Pen defends vociferously today, was a consequence of the losers making themselves look bad. Adam Gopnik wrote in The New Yorker in 2009:

In 1905, the Roman Catholic Church was more or less disestablished in France, and equality among Protestants, Catholics, and even Jews imposed, largely because of the grotesque role that the Church and La Croix had played in the persecution of Dreyfus.

The big difference between the Dreyfus Affair and recent American brouhahas, however, is that in America the side that keeps choosing to fight these battles only to be humiliated over the facts never seems to pay any definitive price. Does the side facilitating all these various hoaxes and blood libels by promoting their way of looking at the world ever pay a price for their worldview having been wrong?

Or, since they control the media, do they just change the subject to the next thing they will go all in on and get wrong again?