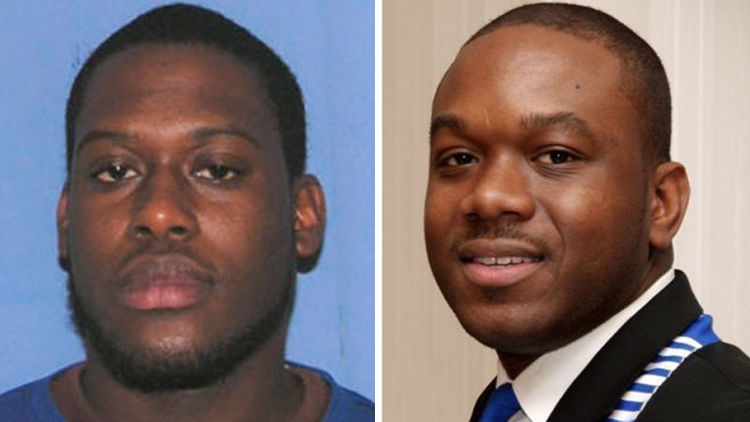 It’s not been a good March for the Obama Coalition of the Resentful Fringes and the KKKrazy Glue that holds it together: blood libels of white men.

Haven Monahan has permanently eluded the grasp of the Charlottesville cops. And the promising story of the black, gay mayoral candidate in Mississippi, Marco McMillian, whose “mysterious” burning and dragging death was a big national story in March 2013 came to a depressing close with the conviction of the black killer. Admittedly, the guilty party had already confessed to the murder in February 2013, but it was so much fun to titillate readers with hopes that the Klan or other white racist rednecks had done it that who had time to worry about things like timelines and the logic of cause and effect?

MARKS, Miss. — A Mississippi man on Thursday was sentenced to life in prison without the possibility of parole after a jury found him guilty of murder in the 2013 slaying of an openly gay candidate for mayor of Clarksdale.

Reed testified that he strangled Marco McMillian, but said he did so because he feared McMillian was trying to rape him.

“I’m sorry for what happened, but I can’t take it back,” Reed told Circuit Court Judge Charles Webster on Thursday, according to the Clarksdale Press-Register.