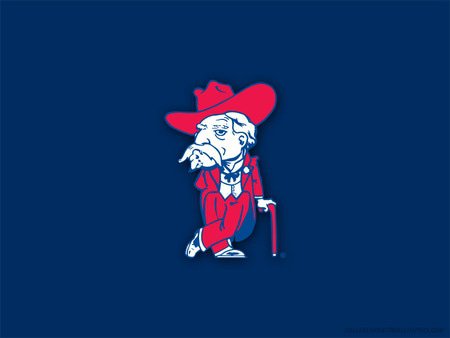 Even in onetime bastions of the Deep South, the War on Christmas continues its advance. Even Ole Miss is powerless to resist.

In an effort to create a more inclusive environment, the University of Mississippi renamed its annual campus event “A Grand Ole Christmas” to “Hotty Toddy Holiday.”

For more than six years, the University of Mississippi (Ole Miss) has celebrated the start of the Christmas season with a festive event called “A Grand Ole Christmas.” This year, however, the event was renamed “Hotty Toddy Holiday” in an effort to be more inclusive.

“We really wanted to change the atmosphere from last year and that would explain the name change,” Kayp Maye, co-director of special events for the Student Activities Association (SAA), told News Watch 99. “‘Grand Ole Christmas’ connoted too much Christianity on campus and so we wanted to have a more inclusive environment for the holidays this year.”

Earlier this year, the university took down the state flag because it featured the Confederate emblem.

“As Mississippi’s flagship university, we have a deep love and respect for our state,” University of Mississippi’s interim chancellor Morris Stocks said in a statement Monday. “Because the flag remains Mississippi’s official banner, this was a hard decision.

“I understand the flag represents tradition and honor to some. But to others, the flag means that some members of the Ole Miss family are not welcomed or valued. That is why the university faculty, staff and leadership have united behind this student-led initiative.”

Of course, if the flag represents "tradition and honor to some" and it is taken down anyway, that isn't a "unifying" gesture. That's just a signal those people "are not welcomed or valued."

And that's what the end of Christmas at Ole Miss means too. All those Mississippians who attended the school in the past and keep it going through their donations no longer matter. So why should they continue to support Ole Miss?

I have a few ideas where they could send their money to do some good...