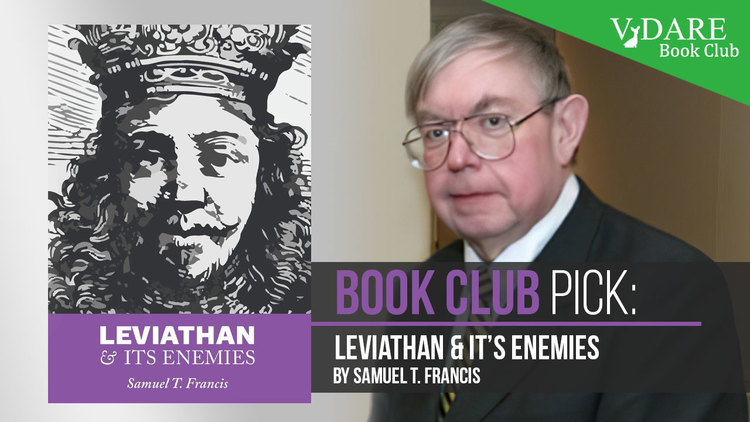 VDARE Book Club: Leviathan And Its Enemies By Sam Francis 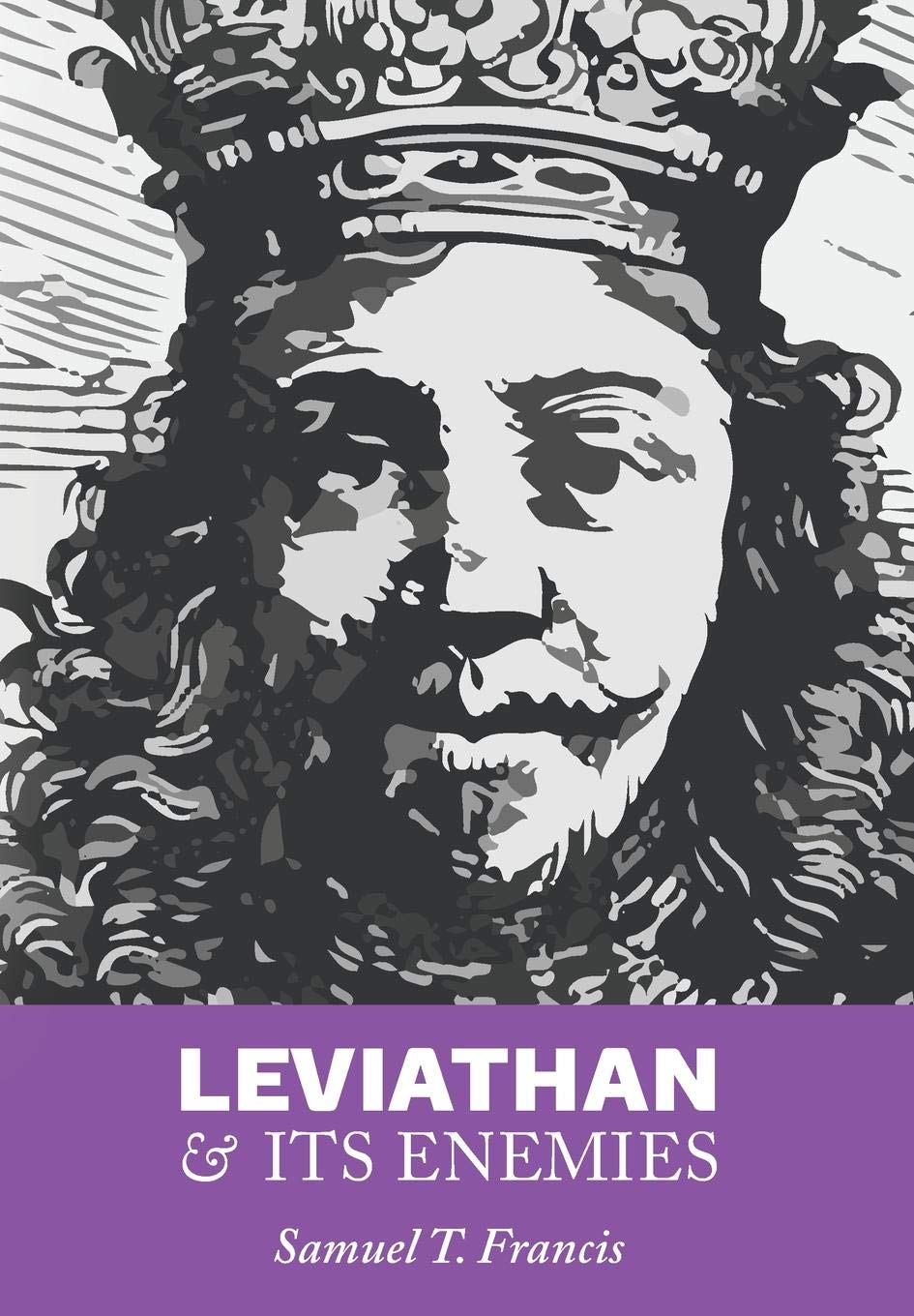 Coming immediately after The Machiavellians by James Burnham, we follow up with his greatest student, the irreplaceable Sam Francis. The closest thing we have to synthesis of Francis’s work is Leviathan and Its Enemies (now available in paperback as well as hardcover).

This is a strange time because in many ways the Managerial Class is stronger than ever. Political opinions are dictated by media powers. The populist spirit exemplified by the Trump campaign in 2016 has largely failed at a national level. It’s unclear whether Republicans—any Republican—can win any more at the national level.

At the same time, arguably more people than ever can see through the system. Despite the top-down nature of Narrative control, the Internet still allows for more open discussion and organization. It makes it easier for the System to crack down, but also makes it easier to notice.

American conservatives generally don’t talk enough about the nature of the System we live under and how it functions. It’s not the constitutional republic envisioned by the Framers. It’s something different. Leviathan and Its Enemies is the first step to understanding what it is and how it might be combatted.