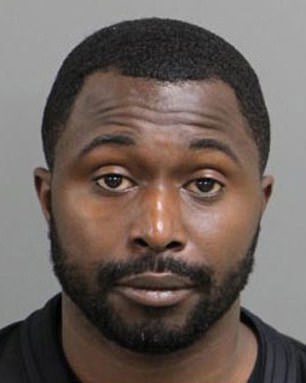 In my earlier item, I asked if stabber Abdus-Salaam was a native-born black American who hated "racist" white women ("Beckys", "Karens") enough that he stabbed four random white women, killing three? And I noted that the Daily Mail had pictures of two of the victims, and they're white. I assume the others are, too.

This victim is an unnamed woman (for reasons of privacy) whose race is not mentioned. If you are an unnamed victim, your race will not be mentioned if you're white, but highlighted in cases like the Duke Rape Hoax, where an unnamed woman was allegedly raped by a number of named white accused.

Here's a better picture of the late Nettie Spencer: 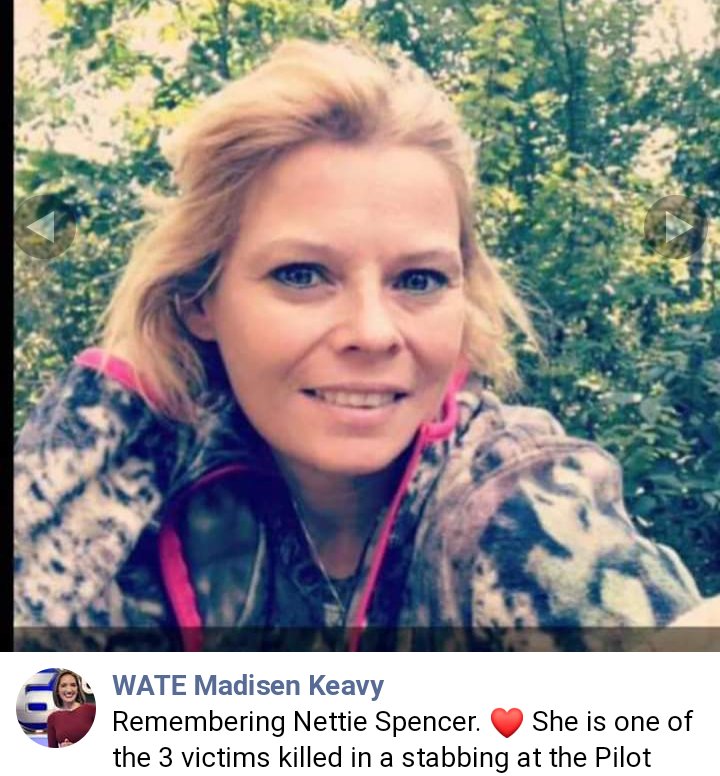