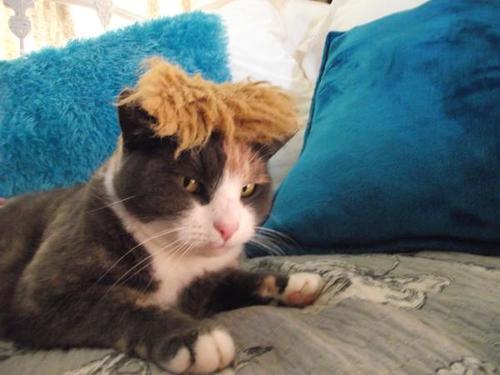 Trump In Phoenix: Not THE Immigration Speech—Rivals Can Now Steal Thunder

I was going to write about Donald Trump's speech tonight in Phoenix, but he didn't move the immigration issue any further forward (and in fact hinted in the usual conventional way that he'd like to see legal immigration increased). Indeed, his emphasis on trade reminded me, agonizingly, of Pat Buchanan's great missed opportunity. But one thing the Trump turba has re-emphasized is how staggering ignorant the political class is of so many arguments that VDARE.com readers have been hearing for fifteen years, so maybe the MSM reaction will be worth an article.

I told the American Renaissance conference earlier this year that to unleash the patriotic immigration issue into electoral politics, "It would only take one speech." I believe the hysteria over Trumps' (very mild) comments on Mexican immigration proves I am right. Trump's speech tonight was not it. That means one of his rivals (Scott Walker? Rick Santorum?) has a chance to steal his thunder. Come on in, boys, the water's fine.

Thanks to the VDARE.com fans who added James Kirkpatrick's headline We Are Donald Trump Now—Left Moves To Ban Truth About Immigration to Trump's YouTube chat stream.

And thanks again to Trump, for inspiring the Trumpy Cat meme (above).