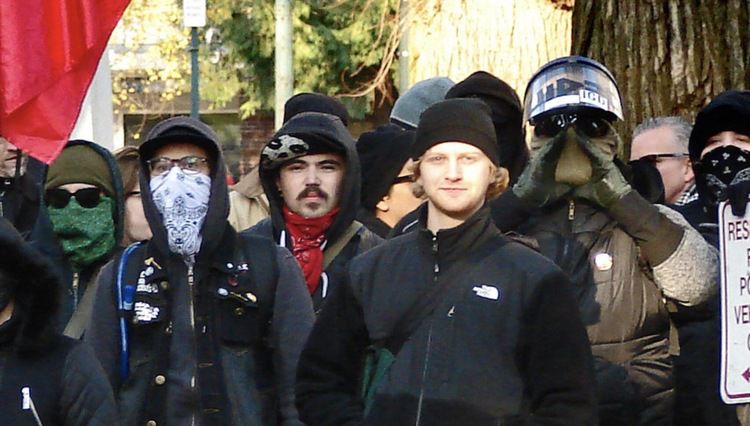 The attack on the Tacoma ICE facility seems to be the work of one white guy, anarchist or antifa.

It seems likely that it's the result of murderous propaganda against America--demonization--led by Democrats like AOC:

Ocasio-Cortez continues to demonize federal immigration authorities after a left-wing terrorist committed an act of domestic terrorism today against an ICE facility in Tacoma pic.twitter.com/mxCc8TiFzB

They're saying that ICE are Nazis, and detention centers are concentration camps, and this is a predictable result.

Various people are trying to defend it, rationalize it, or minimize it on Twitter.

Attacking a government facility and armed members of a government is pretty much the exact opposite of terrorism. It's just standard insurgency or war.

"Terrorism" denotes attacks on nonviolent innocents in order to spread terror. Not like assassinations of politicians/cops/etc.

Remember that even after a Black Lives Matter gunman committed mass murder in Dallas, Hillary was still attacking cops on Twitter on their behalf. As Steve Sailer put it, "Hillary’s initial response to the BLM terrorist massacre of Dallas cops was to lecture whites on “implicit bias.” 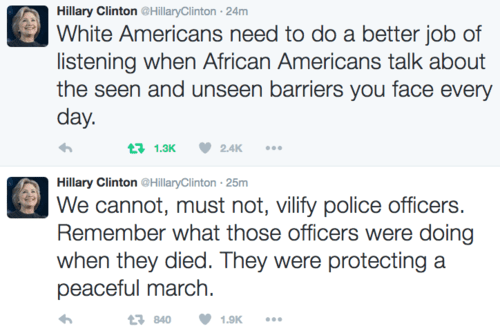 This is more of the same.