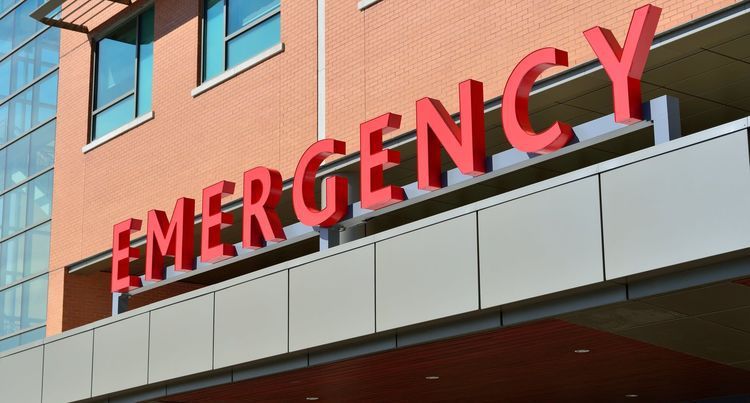 Among the most insufferable do-gooders are those in the healthcare profession, who believe their high social status enables them to redesignate their extreme liberal views as medical ethics.

That's an apt characterization of these compassion mavens, who exercise their compassion as long as it's on society's dime. But occasionally, there are also honorable exceptions that prove Walker's rule.

Thus, consider the testimony offered at an April hearing of the Florida House's Committee on State Affairs by Carol Plato, Director of Corporate Business Services at the Martin [County] Memorial Medical Center in Stuart, FL. A video of Plato's testimony was recently placed online at the Immigration Watchdog web site.

(The Naples Daily News covered the hearing, including a bit of Carol Plato's testimony [Immigration debate heats up in the House by Michael Peltier, April 8, 2008], but the video linked above is much more striking. In the newspaper article, Plato's full name is given as "Carol Plato Nicosia.")

In her information-packed three minutes, Plato did not mince words. Watch as she recounts her hospital's experiences: The case of the $1.5-million Guatemalan illegal alien (since departed, but with a quarter-million dollars in legal fees as a chaser), the $1.5-million-and-counting Mexican illegal alien, and the six illegal aliens, initially admitted as emergency cases, who now return every three days for renal dialysis.

But Plato isn't the type who wants credit for her and her hospital's compassion while sticking the rest of us with the freight. Nope. In mentioning the Florida Hospital Association's (FHA) estimate that their members incurred $100 million in uncompensated care for illegal aliens during 2007, Plato notes, "That affects all of us."

(See here for a 2003 FHA report on this subject. The 2002 costs were "only" $40 million. Because the report is about "uninsured non-citizens," it presumably includes both uninsured legal immigrants and illegal aliens in its figures.)

It seems to me what's most significant here is that a medical professional has placed this set of potent facts on the public record and in a formal venue. Know folks who work in health care administration? Be sure they see this video! It might encourage other public displays of spine.