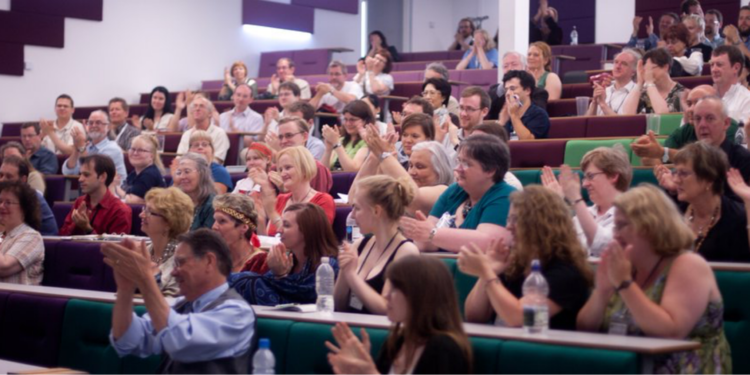 See, earlier: You Can't Make This Stuff Up, etc: "Anti-Racists" Say Lord of the Rings too "Eurocentric" and Lord Of The Rings Is Racist Again 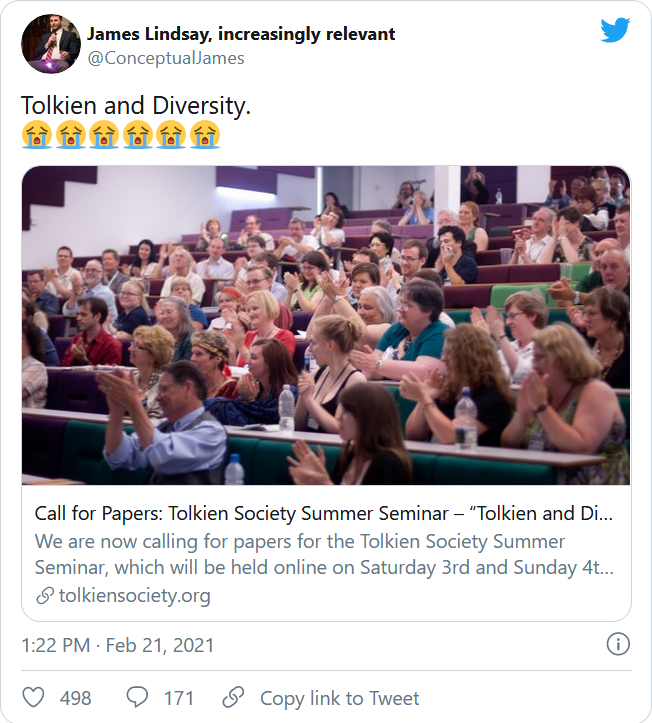 Sure, Tolkien devoted careful attention to cultural and racial diversity, but mostly that of the Northern European variety. As I wrote for UPI in 2001:

Yet, these time-tested Northern myths still appeal broadly, especially to shy and obsessive young men. So, they’ve kept popping up in what were for decades the hinterlands of entertainment, but are now becoming the mainstream of popular culture: comic books, computer gaming, electric guitar rock, and, most of all, in Oxford scholar J.R.R. Tolkien’s extraordinary “Lord of the Rings” trilogy. …

Peter Jackson’s interpretation of Tolkien works well as a paranoid allegory about how Northern European man has so often been tempted to use his mastery of technology for conquest. …

Some of the popularity of this version is due to Jackson stripping away much of Tolkien’s gentle proto-hippie side — back in 1976 I used to buy organic sprout sandwiches at a ramshackle restaurant in Houston called the “Hobbit Hole” — leaving merely the fights and adventures.

Hippies are vastly out of fashion these days, but the movie covers up Tolkien’s large influence on the ’60s. “After reading Tolkien, I knew I had to move to the country,” said Robert Plant, singer and lyricist for Led Zeppelin.

Indeed, Zeppelin’s overtly Tolkien-influenced 1969 tune “Ramble On” — the song with the references to “Gollum” and “the darkest depth of Mordor” — seems more true to Tolkien with its alteration of medieval English folk verses and slashing heavy metal guitar choruses.

In contrast, Jackson’s heart doesn’t seem to be in the pastoral opening in the Shire. The movie never really gets going until it turns ferocious.

But these days, nobody cares about diversity among Northern Europeans. They are all just the Bad Guys.