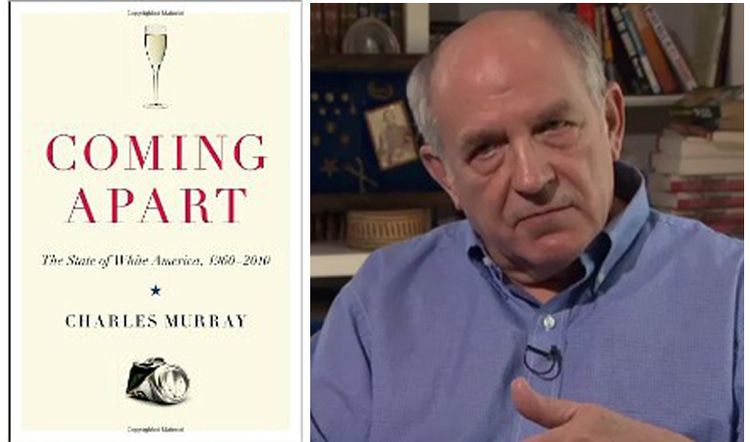 The West's "Elites": They Aren't

Thus do the attacks on Last Blood as racist and “Trumpian” illustrate just how out of touch the elites are not only with average Americans but also with reality.

That succinctly characterizes conditions throughout the Western world.

Writing at National Review, John Fund has a brief article [The Longer Elites Ignore Populist Outcries, the More They’ll Be Surprised, October 6, 2019] entirely on the theme of clueless elites.  It contains this notable observation, keying on the immense opposition to immigration among non-elite Europeans:

Much of that anger stems from the fact that an educated elite increasingly controls the political process in Europe. They have little connection to many of the people they purport to represent. In Britain, only 3 percent of members of Parliament have ever labored in a working-class job, while 18 percent have no work experience outside politics.

Others have been making points with the same underlying theme.  Writing at American Greatness in 2018, Christopher Roach summarized:

Today we have an aristocracy of opinion made up of the managerial elite. Their chief credential is their credentials, as well as their having professed the right opinions. Among this class, much of what passes for deep thinking—whether on economics, foreign policy, or anything else—is in fact a repetition of stale conventional wisdom.

And Mark Steyn predicted in June that “this seesaw between a cultural nationalism and an ineffectual globalism by incompetent elites isn't going to go away anytime soon.”

That's about right.  Further, the word "elites" should nowadays nearly always be preceded by "incompetent" or "clueless."