The War On Whites And White Heritage Has Arrived In Chile

The war on white heritage is afoot across Latin America. My father's homeland, Chile, is no exception. The main target has been Pedro de Valdivia, Chile's foremost "founding conquistador." Every corner of Chile has something named for him: a street, a bridge, a school, a plaza, etc. And there is no shortage of statues, murals, and busts of him, either.

Here's a photo of a "Valdivia felling" in Concepción—the third largest city in the country and the de facto capital of the Chilean south.

Members of Chile's largest Amerindian people, Mapuches, did the job.

What happened in Concepción was not an isolated incident. Here's another felled Valdivia:

Just thirty years ago, even Chile's violent Communists claimed to be patriots fighting against (supposed) nefarious Anglo-American influence. One of the country's foremost left-wing terrorist groups, founded in 1983, was the Manuel Rodríguez Patriotic Front. They named themselves for Manuel Rodríguez because Rodríguez was one of Chile's founding fathers. He was also white, specifically Basque—the most common ethnicity of Chile's historic elite. 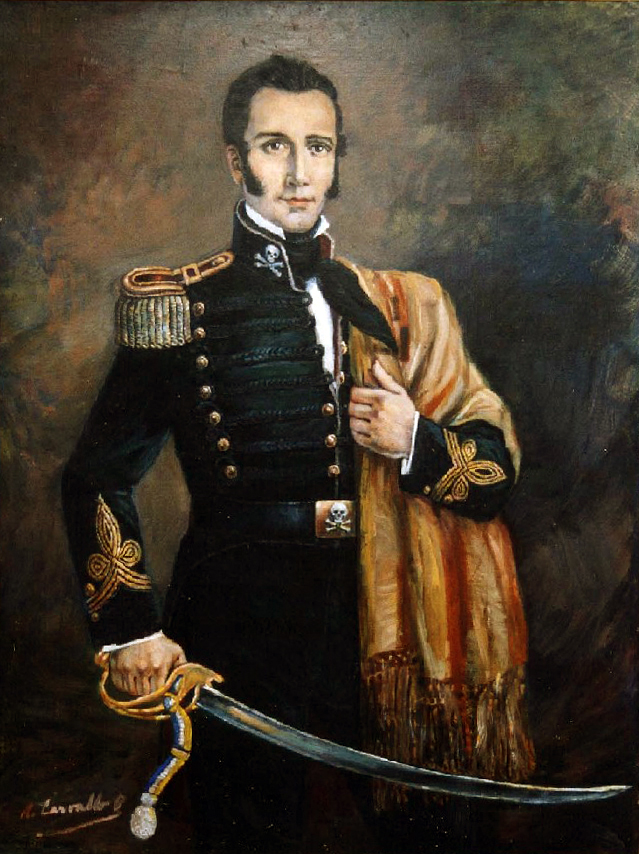 Now, when leftists run riot in the streets, they fly the Mapuche flag. Here are some antifa setting up a street barricade in late 2019: 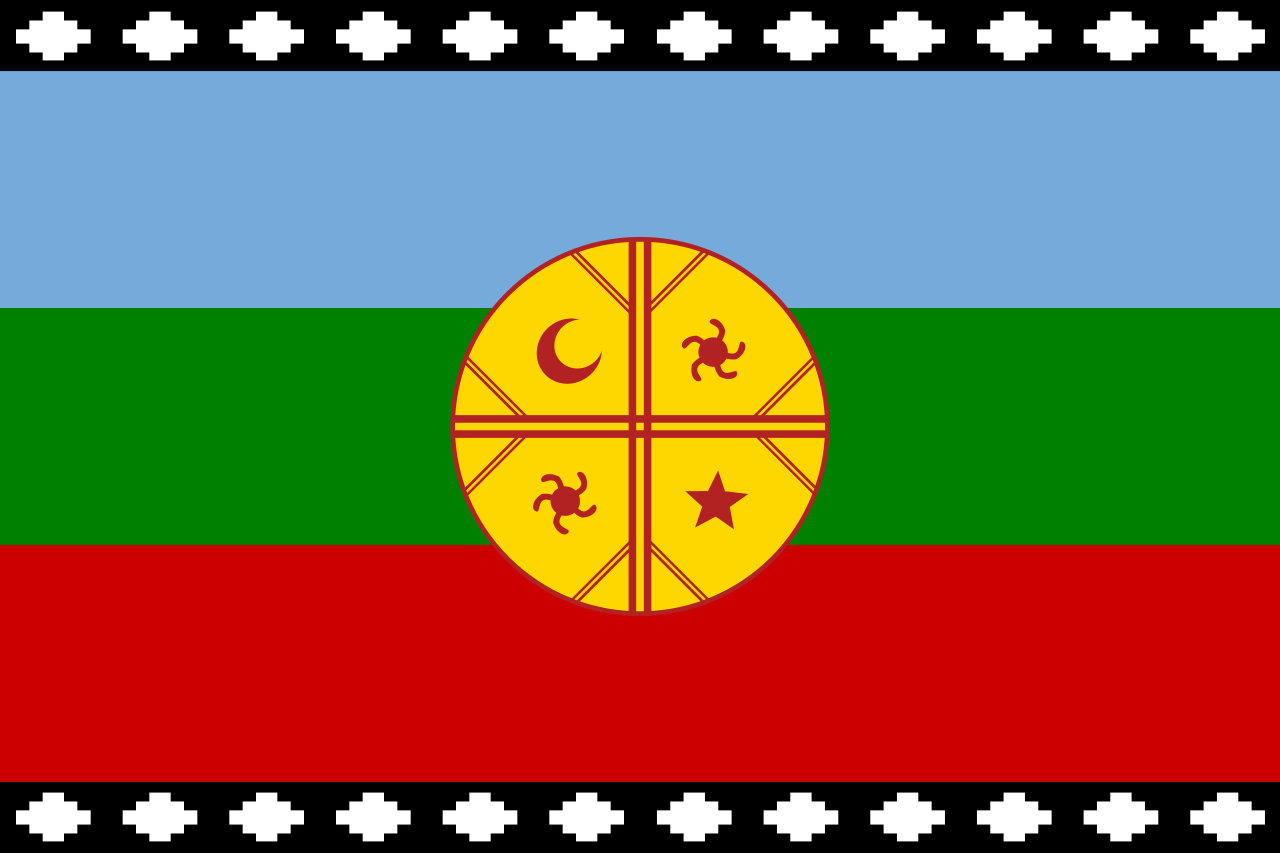 There is no place on Earth so remote that the war on whites and white heritage hasn't arrived.