The "Pants On Fire" Florida Lawyer—The Rest Of The Story

Game over. No Florida story will ever top this one. pic.twitter.com/d7d69WrKgv 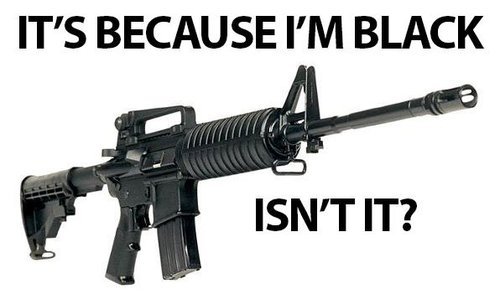 As I've said before, “Florida Man” In The Headline Doesn’t Mean “Redneck” —if you read that a drunk "rifle-toting" man has been randomly shooting at traffic in Florida, it may turn out to be a black "rifle-toting" man. (Not the same as a "black-rifle" toting man—those are generally good citizens exercising their Constitutional rights.)

The lawyer whose pants caught on fire was Hispanic lawyer Stephen Gutierrez(right). 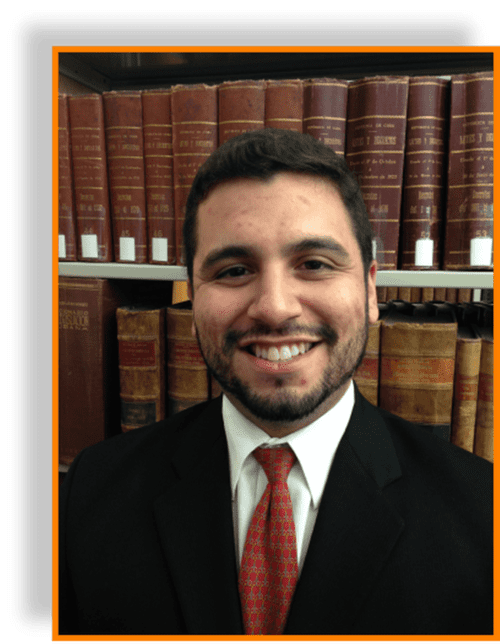 The story of the pants fire is suggestive

A Miami defense lawyer’s pants burst into flames Wednesday afternoon as he began his closing arguments in front of a jury — in an arson case.

Stephen Gutierrez, who was arguing that his client’s car spontaneously combusted and was not intentionally set on fire, had been fiddling in his pocket as he was about to address jurors when smoke began billowing out his right pocket, witnesses told the Miami Herald. He rushed out of the Miami courtroom, leaving spectators stunned. After jurors were ushered out, Gutierrez returned unharmed, with a singed pocket, and insisted it wasn’t a staged defense demonstration gone wrong, observers said.

Instead, Gutierrez blamed a faulty battery in an e-cigarette, witnesses told the Miami Herald.

“It was surreal,” one observer told the Miami Herald.

“A lot of people could have been hurt,” another observer in court told the Miami Herald. 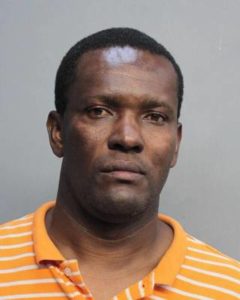 Yes, but I'm sure it was an accident, because if you can't trust a Miami Hispanic trial lawyer whose pants are literally on fire, who can you trust?

I'll tell you who I would have difficulty trusting—Claudy Charles, Mr. Gutierrez's Haitian-American client. (Right) He's charged with

His defense is apparently that it just caught fire (like his lawyer's pants). I wouldn't believe that for a minute.