"Police have traced the crime wave to a single micro-neighborhood in the California capital [Sacramento Bee]" writes Overlawyered.com's Walter Olson.

Three of the 40 members of the California State Senate have been arrested this year, more than double the statewide arrest rate and higher than the rate in any of California's 25 largest cities. 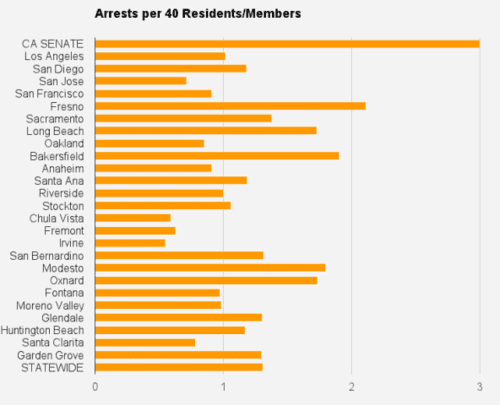 Here are the Senators arrested. 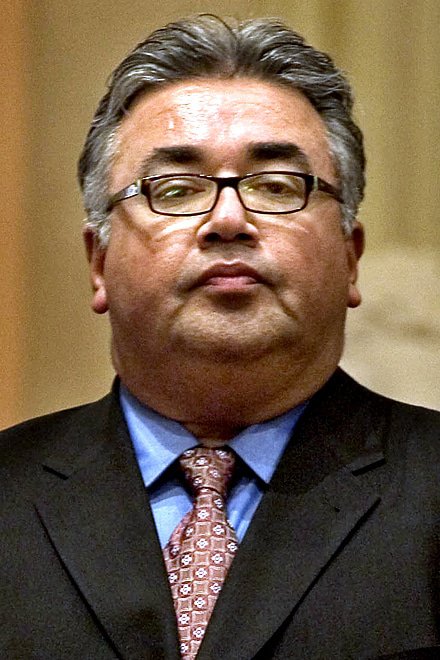 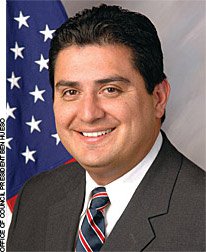 The convicted criminal (this one we can prove) the African-American Rod Wright: 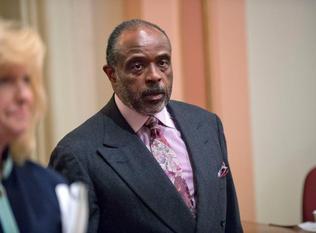 All arrestees are members of a minority group, all are Democrats...and they're all accused of crimes that are utterly stereotypical. (The Sacramento Bee doesn't mention race or party.)

The only solution is for the remaining Democratic State Senators to stage a very small riot, to be attended by ABC, NBC, CBS, and the cable networks. Then Eric Holder can step in and do something.