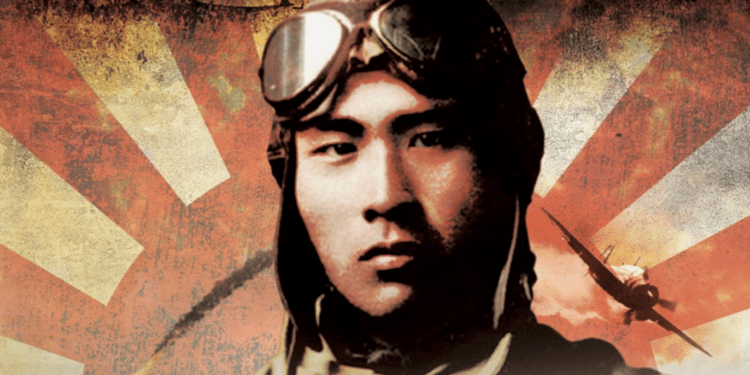 The Japanese WWII Philosophy: Fuel Is Expensive, Life Is Cheap

In my review of the current movie Midway, I opined in passing that in June 1942, the Japanese Zero carrier plane might have been “perhaps the best fighter in the world at the time.” The Zero was extremely light and thus had outstanding range and maneuverability in dogfights.

Commenter Hun in the Sun counters:

Yes! Let us here and now forever bury the Cult of the Zero. It was underpowered, underarmoured and undergunned compared to its rival, the Grumman F4F Wildcat, and couldn’t make up for these deficiencies with lower weight, greater speed and superior maneuverability. By New Years 1943 the best of the IJN air corps had fallen under the guns of the American fighter, particularly in the Guadalcanal/Solomons campaign of 1942 which is largely forgotten. By the time the Hellcat and Corsair showed up in 1943, naval air operations by the Japanese were a suicide mission, and this outcome was in large part due to the excellent qualities of the vastly underrated Wildcat and her pilots.

This ties into a general theme of the war between Japan and America. The Japanese militarists theorized that because to them, their lives were cheap, they would defeat the cowardly Americans who did shameful things like put armor protection around their pilots and make self-sealing gas tanks that wouldn’t erupt into flames when hit. The Japanese didn’t really have much of a coherent plan for how to defeat the U.S., which had twice the population and far more natural resources and potential for industry, other than to be braver than the Americans.

The U.S., in contrast, generally eschewed the kamikaze mindset. For example, of the 80 Doolittle Raiders who participated in the longshot bombing raid on Japan in April 1942, 73 got home (although the Japanese made sure the Chinese paid a terrible price for helping them).

The Japanese didn’t formally adopt the kamikaze idea until late 1944 but you can see it implicit in a number of decisions they made, such as to not offer their pilots much protection from being shot up. It was honorable to die for the Emperor.

But human capital is not infinite.

And, in fact, the Japanese ran out of good pilots during the war. Probably the moment when Japan had its best set of carrier pilots during WWII was at 7 AM on December 7, 1941. It was all downhill for them from there because they’d used up their best pilots by June 1942, and they couldn’t train pilots well during wartime, probably mostly because they didn’t have the fuel for training flights.

My impression is the Japanese were bad at training in WWII. They tended to brutalize trainee pilots, hit them with baseball bats and stupid stuff like that, because that’s what superiors do to inferiors. In contrast, Americans more or less thought cocky young guys made the best pilots.