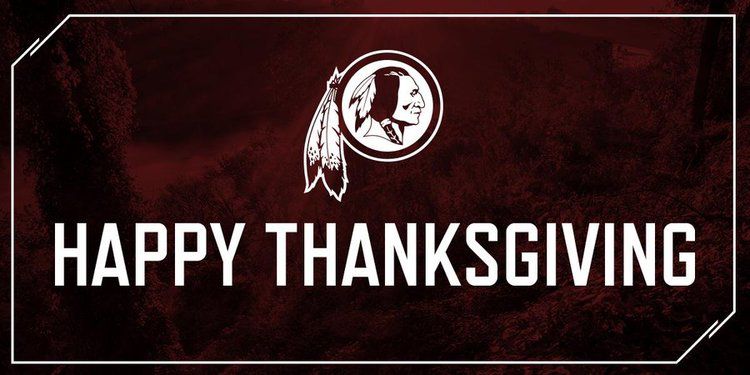 The GoodWhites At THE WEEK Hate The Redskins, Thinks They Ought To Hate Themselves

This is a standard Thanksgiving tweet from an NFL team:

Wishing you and your family a Happy #Thanksgiving. pic.twitter.com/qI3U7hbGhK

And here's the response from THE WEEK:

Ah, Thanksgiving, a day for packing in as much poultry and pigskin as possible. And given the holiday's proclivity for football, NFL teams have a natural incentive to spread the good cheer on turkey day.

If you're the Washington Redskins though, you might want to stay mum on a holiday that traces its roots back to America's takeover of Native American land. The D.C. football team has been embroiled in controversy over its team name — an offensive word for Native Americans — for years. (If you're unclear as to why the name is offensive, this Daily Show segment can get you up to speed.) But rather than miss out on the holiday fun, the team's official Twitter account posted this glaringly oblivious graphic...

The Washington Redskins sent out a perfectly oblivious Thanksgiving tweet, THE WEEK, November 26, 2015

Because Thanksgiving is a time to hate white America, the Redskins management should take it as a time to hate themselves. And their fans. And the rest of America. But maybe, instead, they could try hating the GoodWhites at the THE WEEK.