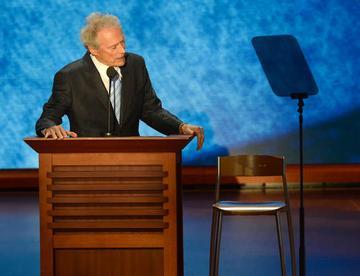 The device of debating an empty chair is an old one—a lot older than Clint Eastwood, born 1932, who used it with devastating effectiveness at the RNC.

There's an entry on it in Safire's Political Dictionary, where Safire discusses a 1966 incident in which Frank O'Connor, Jacob Javits's opponent, threatened to pull the "empty chair" trick on Javits, who was wrangling over debate terms. Javits's representative

"shook his head. “That’s against FCC regulations,” he said with a straight face. “This is a four-man race. You’d have to debate three empty chairs.”

Since most of the people complaining about it are leftwing progressive types at the Daily Kos, here's one classic use of it: 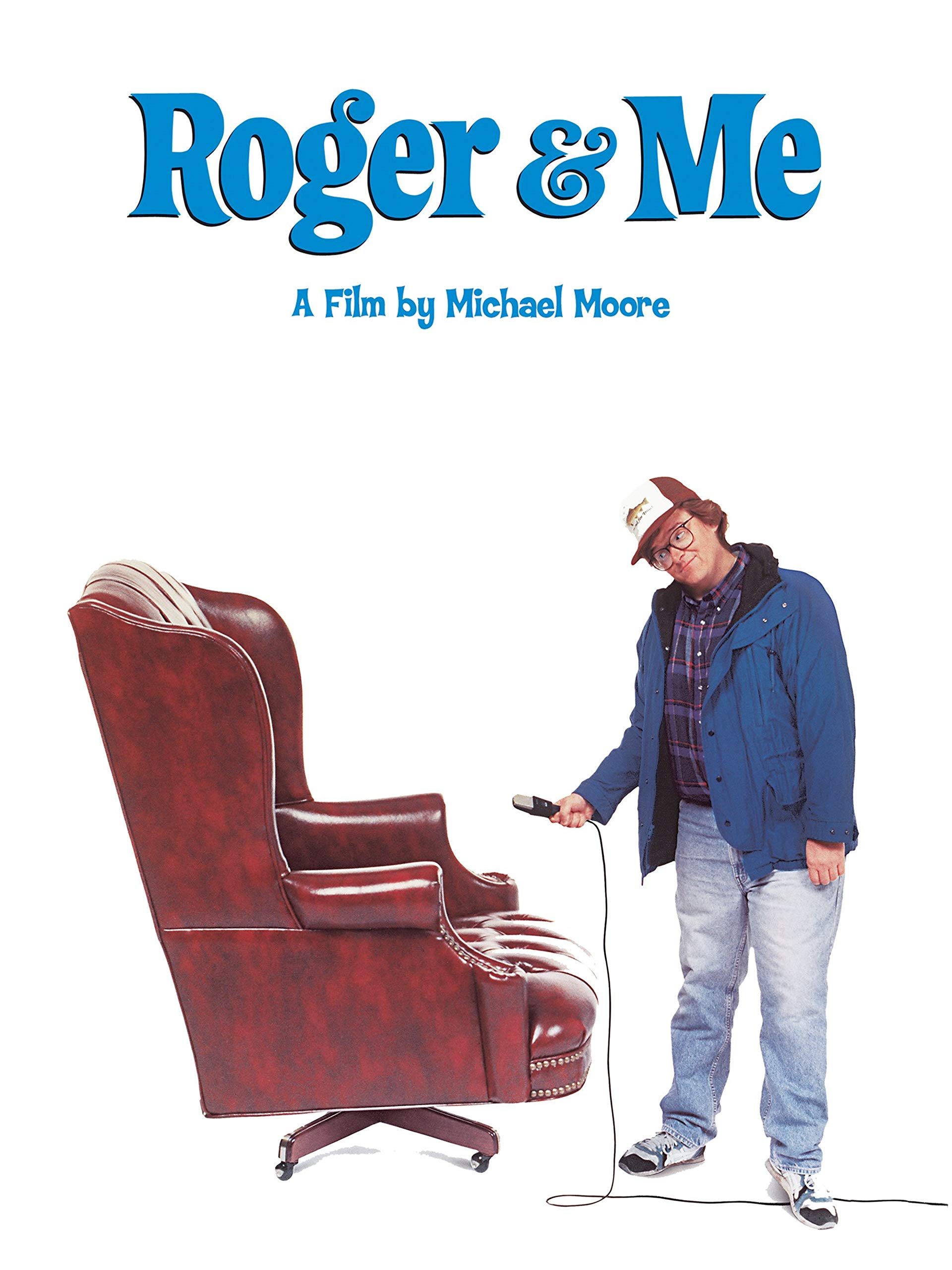