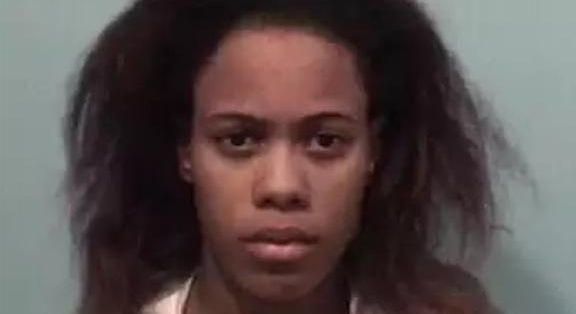 The Black Lesbian Molester Who Didn't Make The Headline

The point is that the headline gives you no idea that victim and attacker are female, even before you get into the issue of race. (The opposite case was seen in reporting on the Baytown Rapist Case, in which a black male targeted white men for homosexual rape—headlines were pretty useless there, too.)

The woman alleged to have had lesbian sex with a 14 year-old girl is Shakyla "Kiki" Wilson, who played college basketball for University of Wisconsin – Milwaukee and St. Joseph’s College in Rensselaer, Indiana.

Wilson is charged with having sexual contact with a 14-year-old girl from Hill Middle School, where Wilson was volunteering as a girls basketball coach.

The abuse allegedly occurred Feb. 20 during a sleepover at a player's residence, according to police. Wilson accompanied some of the girls on the team to a movie that night, and she then spent the night with them at the sleepover, authorities said....

Naperville police Chief Robert Marshall said he was "deeply disturbed" by the allegations.

"Ms. Wilson purposely put herself in a position of influence and trust in order to prey on the innocence of young girls," Marshall said.

The school says that they do background checks, but those only show actual arrests. What  they're saying that there's no way that they could guess that a black female basketball player/coach might be gay, or shouldn't be allowed to have 14 year-old girls sleep over.

Because of the tradition of protecting the victim's identity, we never find out what color the victim is—local reporters in court know, but won't say. 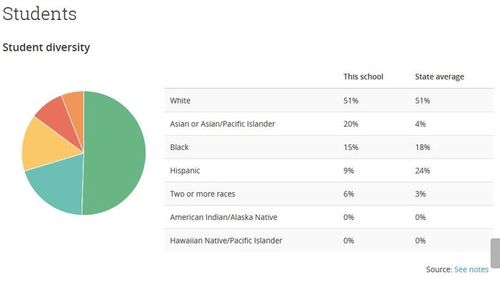 The middle school named is 51 percent white, but the girls basketball team is likely to be largely black.