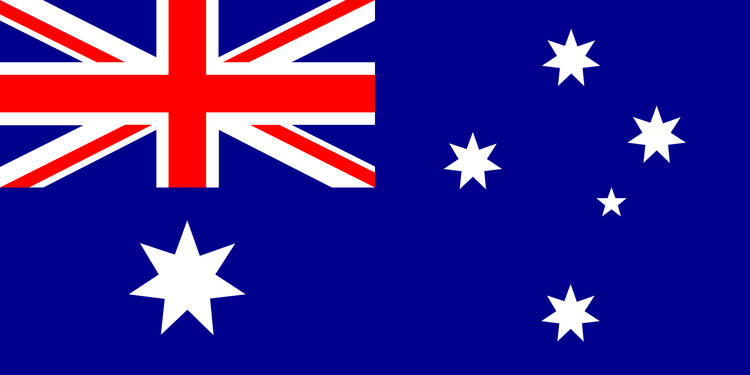 I've seen attacks on the immigration restriction in the American Spectator like this one, answered by Peter Brimelow here, or this one recently attacking Tom Tancredo, and Dr. Tanton. [Spectator readers smell a rat here.]

So I was happy to see one defending immigration restriction, and pointing out how politically popular fighting the good fight can be.

Unfortunately, they're talking about Australia. Hal G. P. Colebatch has an excellent article about Australian PM John Howard, the Cronulla riots, and other aspects of immigration as seen from Australia, and not seen very well by the International Herald-Tribune, which did a John Howard hit piece called Australians debating immigration and national identity By Tim Johnston on January 28.