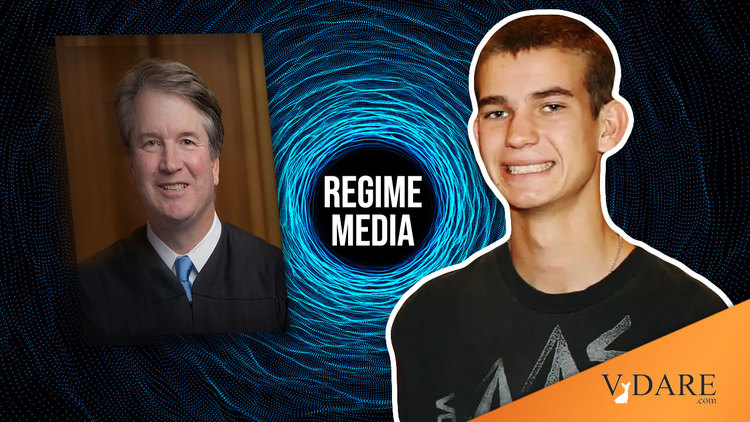 The would-be assassination of Republican-appointed Supreme Court justice Brett Kavanaugh by a Democrat all worked up over standard MSM issues like abortion rights and gun control is the kind of minor local police blotter matter that doesn’t require a second-day follow-up story.

Thus neither the Washington Post, where it is a local matter, nor the New York Times has bothered to publish stories on June 9th about the June 8th incident. Topics might have included getting a response from the Biden Administration over whether Biden would let Republicans pick his nominee for him if a Republican is assassinated by a Democrat to alter the balance of the Court. But who cares about trivialities like that?