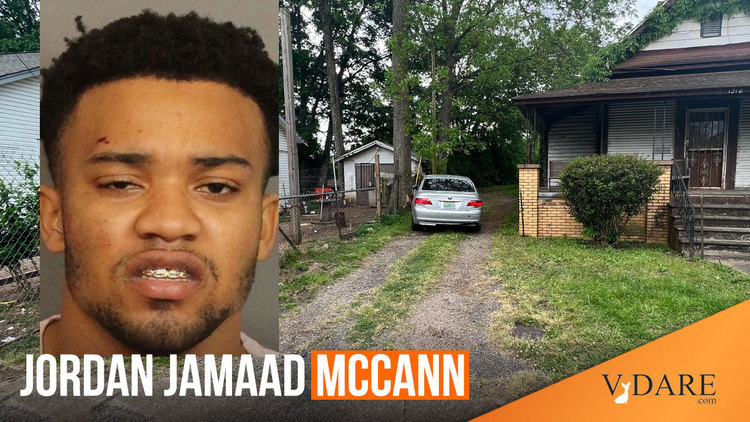 Has there ever been a more “Blackety-Black-Black” story than this? Count the stereotypes…

A Birmingham man is behind bars after authorities said he tried to run over police who were keeping watch over the funeral of a homicide victim.

Brighton police in May announced they were trying to identify the suspect with whom they had a run-in while conducting a security detail at a funeral for a Birmingham homicide victim. 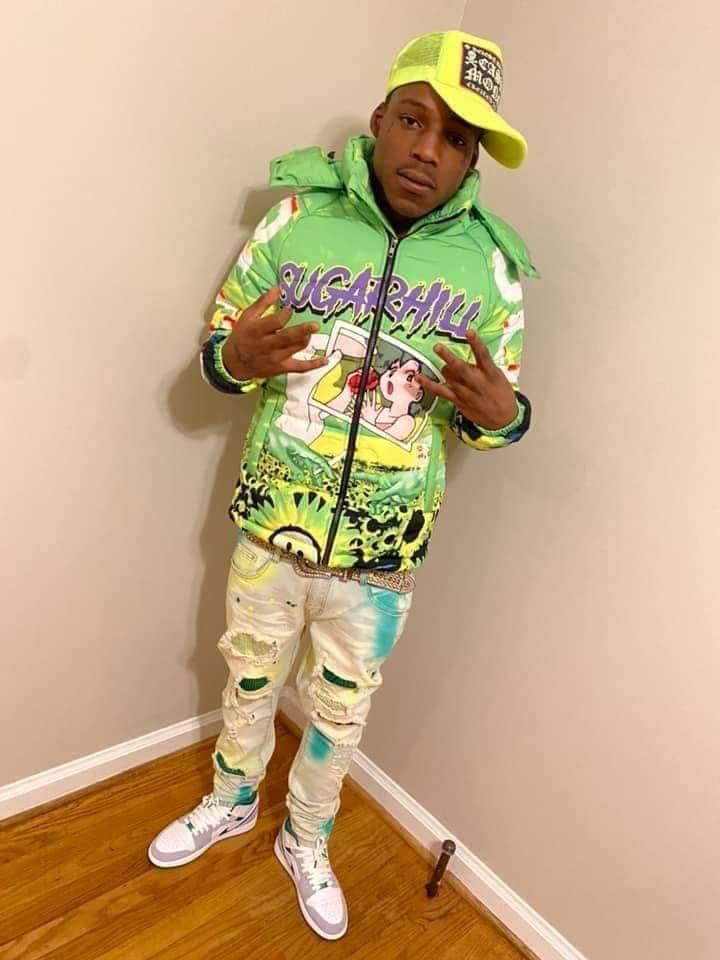 Brighton police and Jefferson County sheriff’s deputies were at the funeral of 19-year-old Davion Marcell Hickley, who was killed April 25 in a shooting that injured three others at a large gathering in the 800 block of Third Avenue West. Law enforcement had received word that someone was going to “shoot up” the church where the funeral was being held, which was on April 30 at Friendship Missionary Baptist Church. Just before noon that Saturday, said Brighton Lt. Kenneth Hooten, a male driving a silver in BMW 750 li pulled into the front entrance of the church. He was stopped by Brighton police Chief Larry Woods. Woods approached the front driver’s window and spotted a handgun in the driver’s lap.

The Brighton officer fired shots into the vehicle. The BMW left traveling southwest onto Main Street.

Deputies gave chase but lost sight of the vehicle. The vehicle was later recovered in the 1200 block of Church Street of Brighton and the driver had fled the scene. 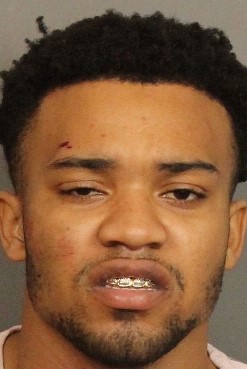 McCann was booked into the Jefferson County Jail just before 2 p.m. Tuesday on charges of attempted murder, attempting to elude, receiving stolen property and possession of marijuana.

How do you even deal with this problem with a straight face? A black mass shooting in late April 2022 ends with three shot and one dead. At the funeral for the dead black male, a rival black gang threatens to shoot up the funeral, necessitating a police presence to keep those grieving safe.

Outside of mafia movies, is there an example of a white person shooting up a funeral? Asking for a friend…