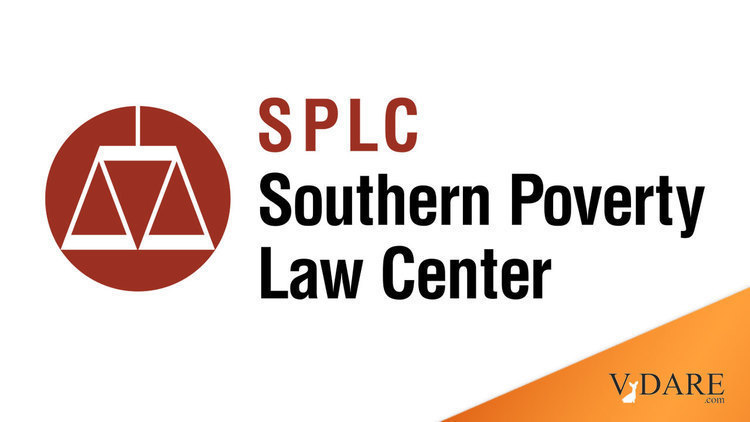 In my darkest fantasies, I don't imagine this:

My personal views come to align with near-total political and cultural power. The policies and ideas I loathe most, meanwhile, come to be forbidden from mention, whether in speaking or expression on the Internet. Exposure of those who hold those ideas results in ferocious public condemnation, ostracization, and swift job loss.

I then proceed to set up an organization that seeks to sniff out even the humblest of citizens who express such views, even anonymously. It keeps scrupulous and decades-long files on the most obscure dissenters. When a connection is found, I trumpet their identities as thought criminals, and sit back to watch the immolation.

I don't know. For one, it just seems petty. Wouldn't I rather spend my time setting good policy? On another level, it's wickedness. Twisted, really, to be that obsessed with those who simply disagree with you, and so keen on their annihilation. It strikes at the heart of cherished ideals: freedom of thought, freedom of speech, freedom to dissent.

The Southern Poverty Law Center, however, is doing just this to Philip Holthoff, a high school teacher in Arkansas. See The People of Stormfront: Who Backs the Largest Hate Site on the Internet?, By Heidi Beirich on April 24, 2014.

I see no evidence that Holthoff has ever committed a crime. No evidence he's mistreated black students. He posts anonymously on Stormfront, they say, and supported it financially. The same website that, you know, breeds murderers, according to the SPLC. He did link to naughty stuff on his Facebook page, which was perhaps what did him in, though the notion that they kept a file on him turns my stomach. Something about that sounds so... Soviet. So... Nazi.

Paranoia over racial dissent—or even merely politically incorrect stumbles—seems to be increasing. It is truly the freak-out of the age. Will it crest at some point? How much further can it go?