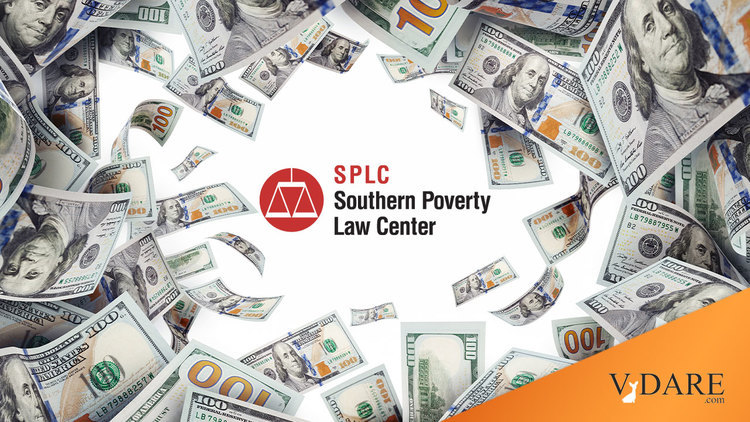 Was Frank Borzellieri Fingered By the SPLC $ecret Police? 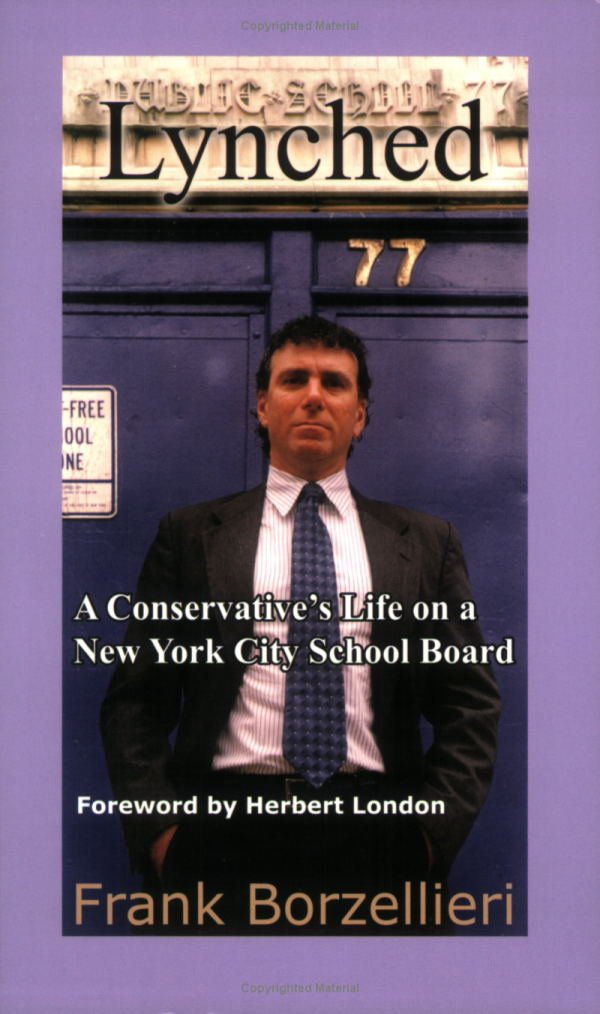 Is Obama’s Cultural Marxist America worse than Communist Eastern Europe? In Milan Kundera’s The Unbearable Lightness of Being, Tomas, a renowned Czech surgeon, pseudonymously criticizes the Communism regime. After the Soviets crush the 1968 Prague Spring, the Party uncovers Tomas’ identity and has him fired and blacklisted. He is reduced to working as a window-washer.

It is critical to realize that, although Borzellieri is blamed for speaking at American Renaissance conferences—legal last time we looked—the only speech crimes he is specifically alleged to have committed are quotations from columns he wrote for a Main Stream Media outlet—the Queens Ledger—while he was an elected official.

Borzellieri served three tumultuous terms on New York City's District 24 School Board from 1993-2004 (when the board was abolished and power centralized in the Mayor’s hands). Under its president Mary Cummins, a political liberal although depicted by the New York MSM as a raging reactionary, the Board fought off attempts by Schools chancellor Joseph A. Fernandez to promote homosexuality to children as young as six, via the so-called “Rainbow Curriculum.” [Queens School Board Suspended In Fight on Gay-Life Curriculum, By Steven Lee Myers, NYT,  December 2, 1992]

In addition, Borzellieri rightly called Martin Luther King Jr. an “anti-American” who was surrounded by Communists, and fought having a King hagiography in district school libraries, which he prodded to add patriotic literature; opposed permitting an open homosexual activist, who had “come out” to his nine and ten-year-old fourth graders, to continue teaching; and opposed “bilingual” a.k.a. Spanish-language education. (See "Aliens Have Taken Over": An American Confronts The New York City School System, and his book Lynched: A Conservative's Life on a New York City School Board).

This made Borzellieri enemies who pursue him relentlessly to this day.

His fate is a salutary reminder that Political Correctness Enforcers don’t need no stinkin’ facts—they can whip up a Two Minute Hate out of nothing. 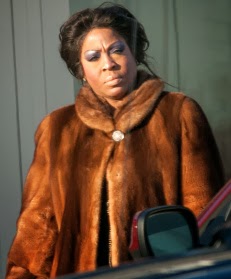 As an investigative reporter, reading about this latest atrocity raised two questions in my mind:

To ask this question is to answer it.

Did someone break the law to reveal privileged information about Borzellieri in order to destroy his life…again?

Originally, I had believed that the New York Daily News, which reported on Borzellieri firing on January 29, had broken this story.

But on February 14, the News’ legendary reporter and re-write man, Corky Siemaszko told me that the Daily News had merely followed up on the story by a local Pennsylvania outfit.

This appears to be the source:

PITTSBURGH—The former headmaster of a Pennsylvania Catholic school said Wednesday he was fired for politics, not performance, after officials found he'd been dismissed from another Catholic school because of his racist writings.

—— told The Associated Press that the Roman Catholic Diocese of Erie had no interest in his side of the story. He said church officials cared only about his personal politics after they found he had legally changed his name from Frank Borzellieri and omitted his firing by the Archdiocese of New York in 2011.

—- said Wednesday that "when I am judged on my performance, I get nothing but good reviews, but when these cowards look at the politics it makes them shiver in their boots. They had no interest in my side of the story which was the truth. All they cared about was the politics. They never spoke to me about it"…

Last week, a school employee dug up information about —-'s past, and he was terminated Friday after diocesan officials learned he had omitted from his resume his 2011 firing by the Archdiocese of New York….

Church and school officials declined to identify the person.

Monsignor Charles Kaza, the school's interim president, said he believes the employee was simply curious about the new headmaster's background.

"We have a new person in here and let's see what we can find out about him, that kind of thing," Kaza said.

The Monsignor (who has not returned calls as of my deadline) hired Borzellieri and had already done state and FBI background checks on him (which came up clean—because he has committed no crime). There is nothing natural about a subordinate being “simply curious” about his new boss and investigating him, especially in an institution as hierarchical as the Catholic church, and particularly considering that the “employee” would have had to go to the trouble and expense of hiring a world-class intelligence firm like Accurint (see my exclusive interview with Corey Siemaszko) to draw the connection between Borzellieri's past and present identities.

Where would a Catholic “school employee” get the idea to investigate his/ her new boss, and in so doing, go above and beyond state and FBI background checks, which revealed nothing?

Where would a big-city newspaper get the idea of hunting down a man, who had not been so much as accused of committing any crimes, with methods more appropriate to the search for a serial killer?

Why would said newspaper’s top reporter speak of getting employee ID photos, which is probably illegal, to aid in such a manhunt?

Why would the aforementioned newspaper write of a man with no arrest history as if he were a convicted felon using aliases to commit fraud?

And why would national wire services, which routinely refuse to report on blood-curdling, racist mass murders, bother following up on said story?

As far as I could determine, it may have been Borzellieri's erstwhile boss, Monsignor Charles Kaza, who broke the story by contacting Erie-area media. But how he got the “story” is still unclear—perhaps (judging from the speed and comprehensiveness of the MSM reporting) a file compiled and delivered by some tax-exempt private secret police agency like the Southern Poverty Law Center ($PLC to VDARE,com).

I recommend this story to my fearless colleagues in the MSM.

My conclusion: Most whites are opposed to “diversity,” which is a code word for their racially-motivated disenfranchisement, dispossession, and physical destruction. So campaigns like the one waged against Borzellieri are designed to terrify them into silence.

I know from my own experience that there are generous citizens willing to help victims of the PC inquisitors with financial assistance. I beg these people—bless them all!—to help Frank Borzellieri in any way they can, either by a direct donation or by purchasing his book. On Frank’s behalf: Thank you!