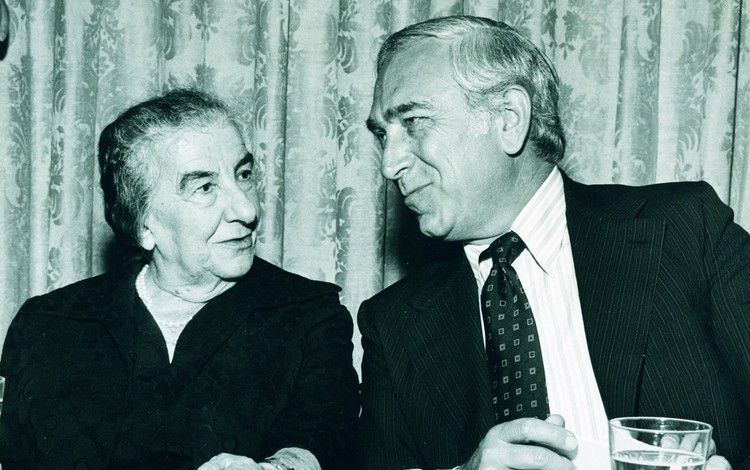 Senator Lautenberg Championed His People - But Not Americans

Senator Frank Lautenberg of New Jersey died this week. This has provoked a flood of saccharine and basically dishonest obituaries.

VDARE.com’s stern tradition is to speak frankly of the dead. Lautenberg was a nasty evil leftist. His New York Times obituary Frank Lautenberg, New Jersey Senator in His 5th Term, Dies at 89 By Adam Clymer June 3, 2013 says his ADA rating was 94% and documents numerous occasions in which Lautenberg supported using Federal power to coerce State governments, contemptuously ignoring the Founding Father’s federalism. There is no evidence that it ever occurred to him that the system developed by them which enabled him, the son of poor immigrants, to make a large fortune deserved nurturing or protecting – much less respecting. His career NumbersUSA ranking was F.

But the obituaries generally downplay and sometimes ignore Lautenberg’s key achievement, the bestowal of massive immigration privileges on Russian Jews. This is in keeping with the secrecy Lautenberg liked as Peter Brimelow noted in his introduction to Senator Lautenberg And His Stealth Amendment

This spectacular piece of ethnic log-rolling facilitated the entry into America of the favored community and gave them expedited access to the welfare system – which has been repeatedly expanded. It could be seen as the genesis of the Refugee Industry as a whole.

The main contribution made so far to American life has been rampant gangsterism - which of course it is unPC to discuss.

Lautenberg is no loss. Unfortunately there are so many more like him.