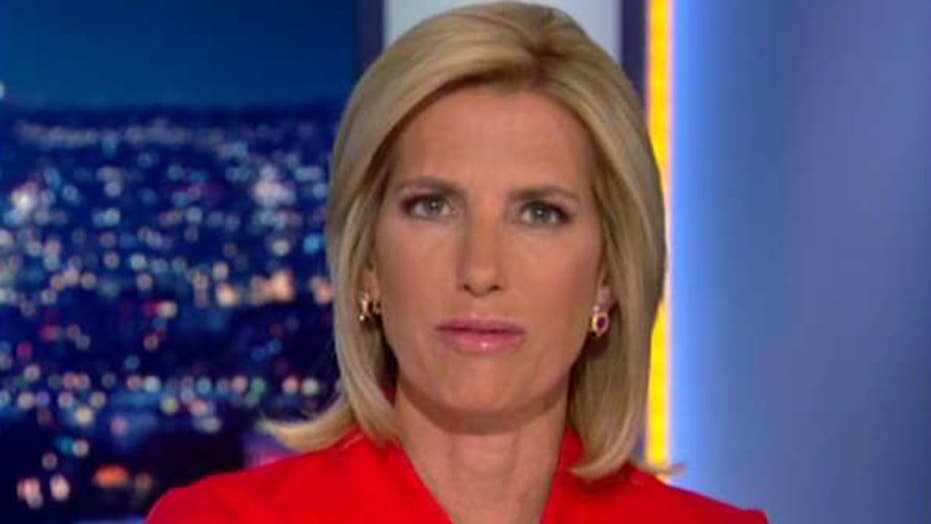 In the opinion of our Talk Radio correspondent, Laura Ingraham has emerged as the Patriotic leader in this venue on the Amnesty/Immigration Acceleration Bill.

Today she said the unsayable. Our man’s version

Huge money is being spent repeatedly broadcasting the Zuckerberg/Rubio lies. The IRS commotion gives the suspects an easy excuse. Any alleged conservative host running this propaganda and avoiding the Gang Bill needs to be questioned.

Patriots should call them!

Make no mistake, the ruling class wants to ram this down our throats, and that includes the GOP so-called leaders.

Laura Ingraham is not carried everywhere. A good way of accessing her in the internet is to go to the Tunein.com site and search for “Laura Ingraham Show”. Alternatively search there for WTNT.