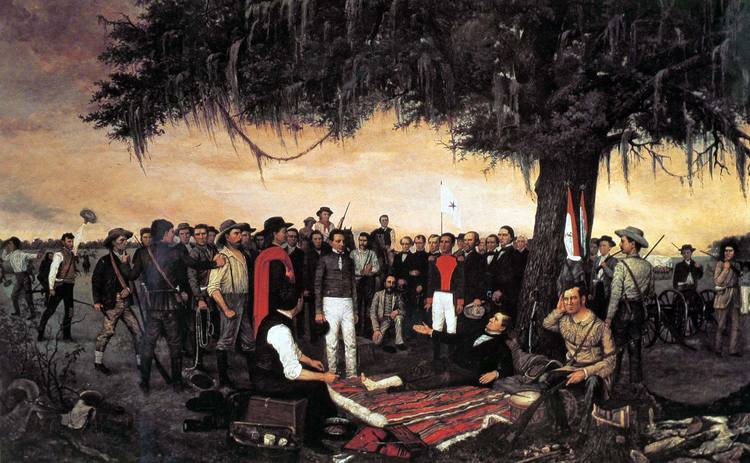 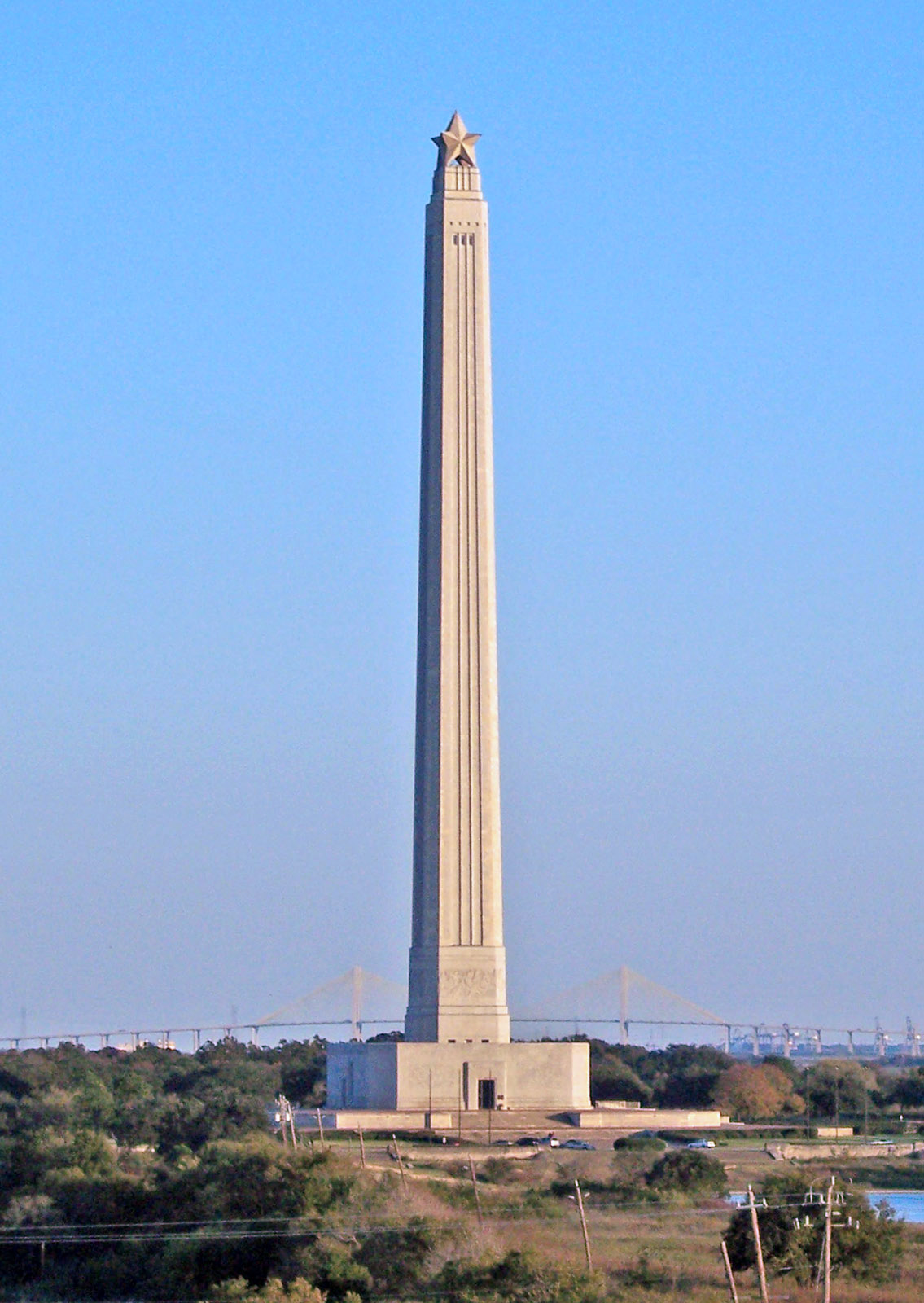 Historical events like the Civil War/War Between The States or the conquest of the American Southwest can continue to create rancor not for years, but for hundreds of years. That's why I was surprised to see, searching Google News, that there are none of the kinds of protest marches on San Jacinto Day that you see on Columbus Day.