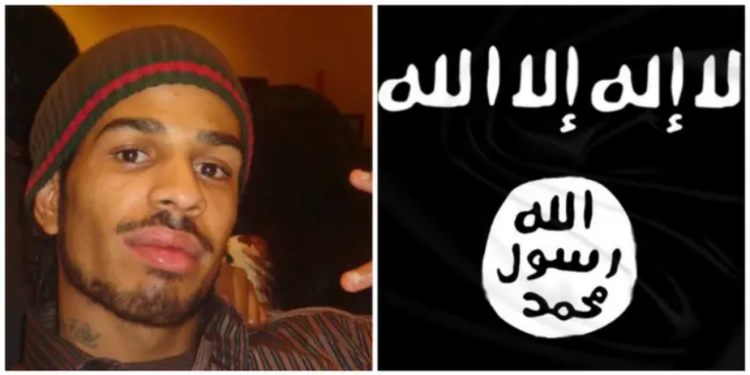 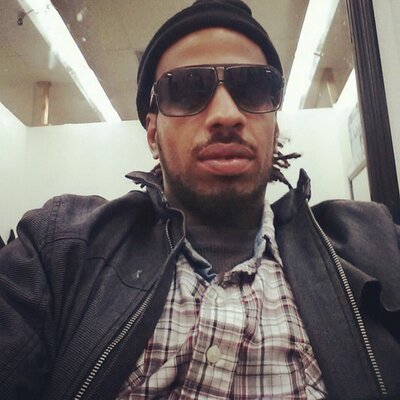 After watching the 2011 movie “The Help,” which followed a group of black maids working in the South in the 1960s, McCain, who was black, decided that he disliked white people.

Watching the Help starting to make me hate white people