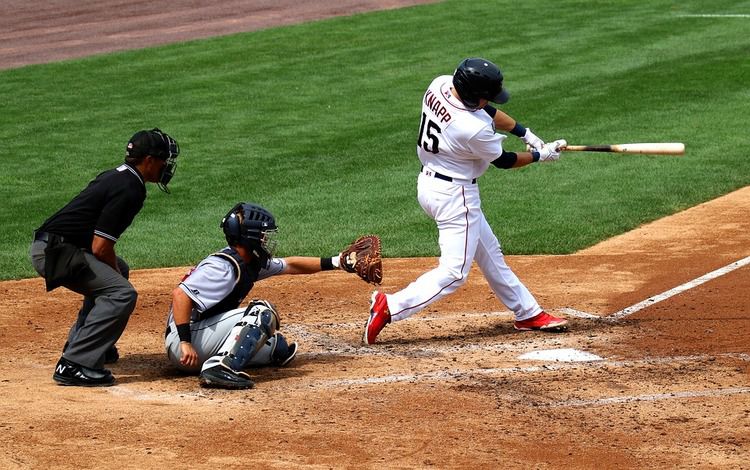 Revenge of the Baseball Nerds
by Steve Sailer

America has numerous problems in education, crime, and housing that might be helped by applying lessons that could be learned from big data analytics. Unfortunately, each of these topics threatens to get an audacious statistical researcher fired because they all involve race.

Similarly, Gallup polls have found that 150 million foreigners would like to migrate to the U.S. You might think that with that many to choose from, we could build statistical models to select the new Enrico Fermis and turn away the next Sirhan Sirhans.

But the inevitable disparate impact would make the Statue of Liberty cry, so few volunteer to figure out how to do it, fun as it would be.

In an era obsessed with how white guys down through the centuries have hurt the feelings of nonwhite guys by inventing so much, male creativity increasingly shrinks back to obscure bailiwicks that nobody else cares much about, such as baseball.

Since the 1970s, smart whites and Asians who like working with data have increasingly turned to their safe space: baseball. So far, at least, you can recognize all the patterns you want in baseball statistics without a Twitter mob canceling your career.

A new book, The MVP Machine: How Baseball’s New Nonconformists Are Using Data to Build Better Players, by Ben Lindbergh and Travis Sawchik, is an important contribution to the debate over nature vs. nurture that has been carried on in Frequent Flyer best-sellers by Michael Lewis (Moneyball), Malcolm Gladwell (Outliers), and David Epstein (The Sports Gene).

The MVP Machine comes down on the Gladwell side of optimism about nurture by arguing that when an organization maxes out its ability to select more naturally talented performers, it makes sense to get serious about developing the talent you already have.

The authors celebrate the new breeds of nerdish jocks like pitcher Trevor Bauer and jockish nerds like Kyle Boddy, the founder of the high-tech Driveline training center, who are studying how to play baseball better with the high-speed cameras that have previously revolutionized the golf swing.