Roger Scruton And The Church Of England

There have been many fine tributes to Sir Roger Scruton and we should be grateful that he lived to see the journalists that tried to destroy him disgraced and one of his biggest supporters become Prime Minister. 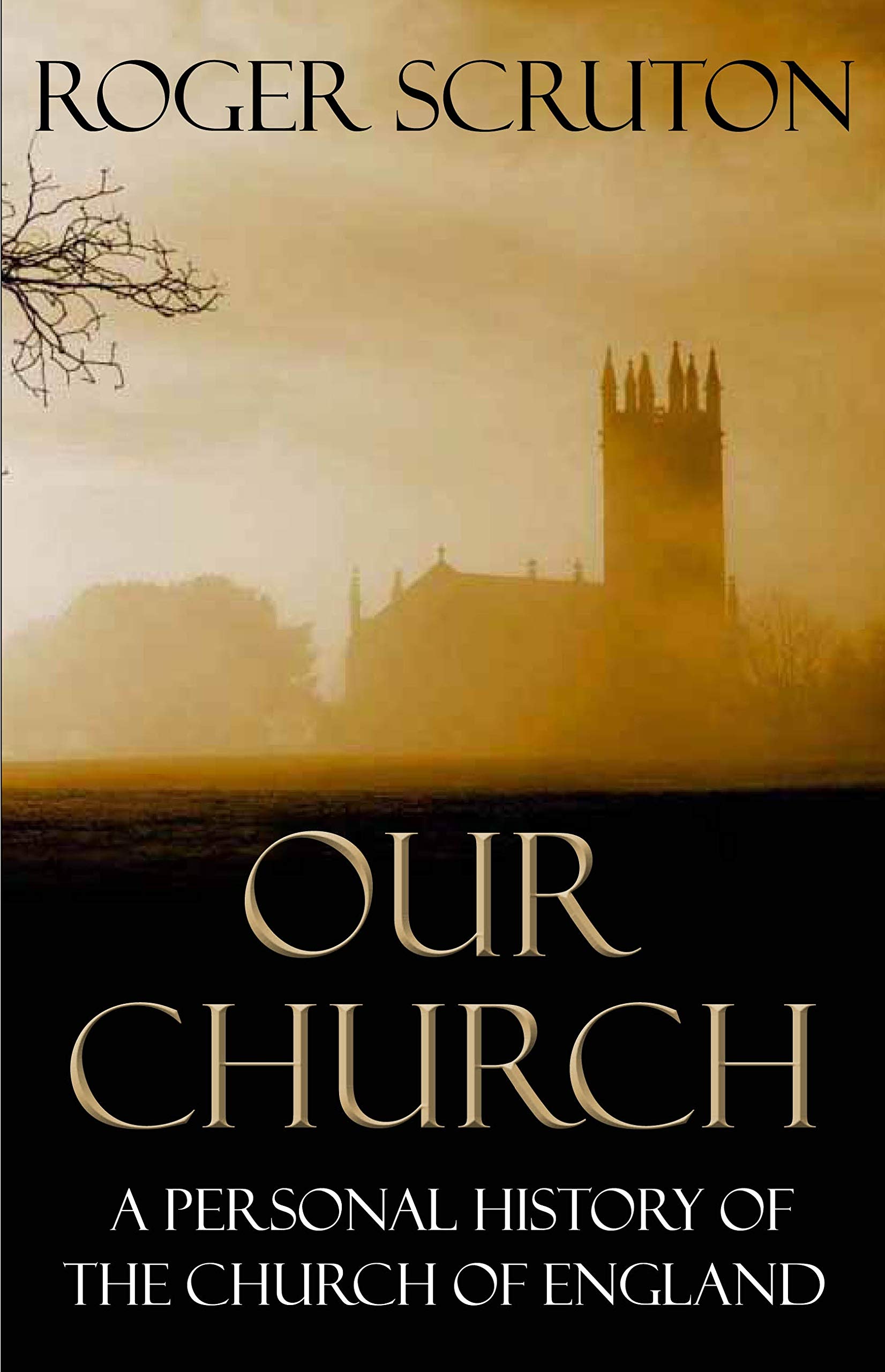 There was one particular passage in The American Conservative that I found striking.

One final note. When I was an Anglican, I read with great anticipation Scruton’s book Our Church, his homage to the Church of England. He took the same line as all of England’s great eulogists, from Samuel Johnson to Peter Hitchens: from the hymns of Thomas Tallis to the Book of Common Prayer, the CofE is the great spiritual redoubt of the English people.

I left the Church of England to join the Church of Rome because I couldn’t help but feel that the English church was rapidly succumbing to a trendy religious liberalism. I only mention this because I know Sir Roger was a faithful communicant of the CofE; indeed, he played the organ at his local parish. He was the great exponent of oikophilia, of love of home: he wanted nothing but to worship in the ancient custom of his ancestors.

The idea that the "CoE is the great spiritual redoubt of the English people" is true, but considering the denomination's sad state, it's also greatly depressing. As John Derbyshire noted, many may attend the Church of England out of loyalty to the tribe, but the Church of England itself seems to hate the tribe.

Former Archbishop of Canterbury Rowan Williams supported the implementation of Islamic law. Andrew Fraser, author of The WASP Question, noted that the Church of England (and the global Anglican community) has been subsumed into the immigrant resettlement racket. There was the degrading spectacle of the black head of the Episcopalian Church moaning about white racism during the disgraceful spectacle of Prince Harry and Meghan Markle's wedding, a marriage which is already proving to be a disaster for the royal family [Meghan Markle Is Not Enough, by Gregory Hood, American Renaissance, May 30, 2018]. (No one could have predicted.)

All this leads me to reflect on the "invisible race" of WASPs, the founding population that have so bought into universalism (or have been deliberately subverted) that they are no longer capable of taking their own side, or even admitting that they exist. And yet, they do. Throughout England, throughout America, throughout the Anglosphere, that great "emigrant race" goes on, and its institutions endure. Brexit and the recent British election shows there is life yet in the English nation. Perhaps once again, they can build or reclaim those institutions that are supposed to represent them.

Article
Ann Coulter: Trump NEEDS To Talk Immigration, It's What Won For Him Last Time!

Post
China's Approach To Diversity A Photographic Negative Of Ours

Post
Trump In Erie, PA: "How The Hell Do You Have A Country If You Don't Have Borders?"