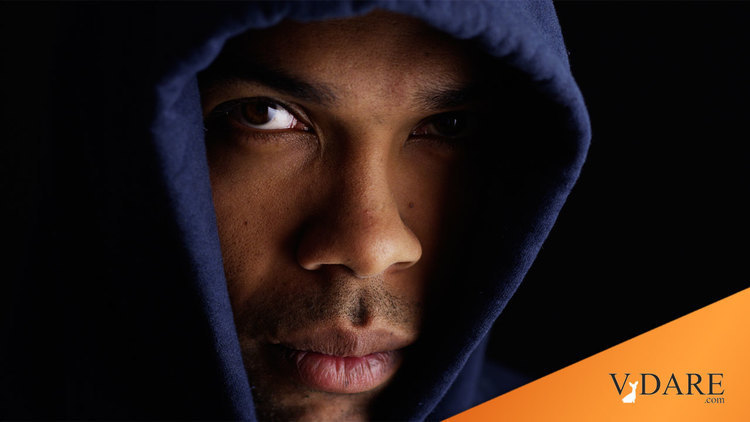 In the spring of 2003, when popular, mostly African-American, Charlottesville High students were charged— and later convicted— of beating up UVA students, a galvanized community met to take action. Concerned citizens gathered at Mt. Zion Baptist Church, committees were formed, and fundraisers held for the defense of the young perps.

What really caught my eye about this lede, however (dare I describe it as eye-opening?) is the glaring disjunction between its first and second sentences. What did the “galvanized community” galvanize itself to do in response to these vicious attacks? Read that second sentence again. It organized to support the perpetrators!

In 2003, he compared these actual attacks by local black teens on local white college students, to the alleged attack on Daisy Lundy, a black student, who claimed to the be the victim of an attack by a collegiate looking white male. The black teens were charged with assault, but not with hate crimes.

We did several articles in 2003, ourselves:

But it's an important point Rosenberg is making here—in the face of semi-organized black on white violence, the local African-American community, as represented by the Reverend Alvin Edwards, of Mount Zion Baptist Church, organized to defend the perpetrators.