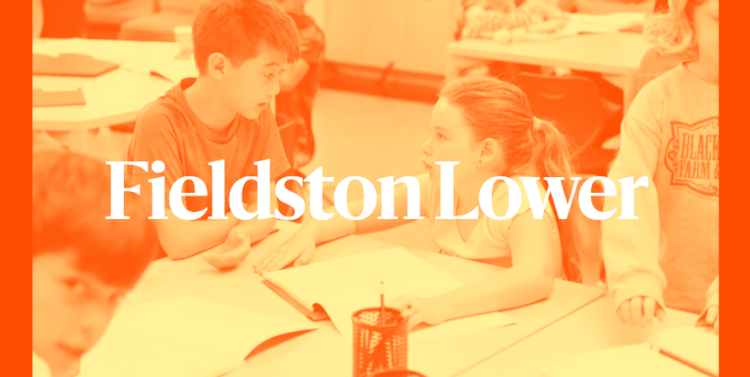 A mandatory racially segregated class has been imposed upon all students at the famously liberal private Fieldston elementary school (tuition $43,265) in New York City. All elementary students must take a racially segregated class where their racial consciousnesses will be raised (or, if they are white, presumably, stomped down) about “microaggressions.” (Honest to God, that word is taking off as a serious thing, even though when I started joking about it a couple of years ago, I worried I was engaging in satirical overkill.)

Can Racism Be Stopped in the Third Grade?

An experiment at Fieldston, which starts when 8-year-olds are sorted by race, has some very liberal parents fuming.

… A Jewish parent raised his hand, according to another parent who was there. He grew up in the South, he said, where Jews were seen not as “white” but as something categorically different.

Who can forget the three separate water fountains: “White,” “Colored,” and “Jewish?” Try hard and you can recall in your mind’s eye a black and white photo in Life Magazine of the separate water fountains for Jewish children that were a legal mandate throughout the South. Are you having problems remembering all those photos of Jewish water fountains in the Jim Crow Era? That just shows you aren’t trying to overcome your white privilege enough. Remember harder.

When he was a child, the Ku Klux Klan attempted to burn down his synagogue. To lump Jewish children together with other white children is to ignore centuries of history, he said.

Similarly, who can forget how singer Dinah Shore was banned from radio and TV in the South because she had been the president of the Jewish sorority at Vanderbilt? Did you forget that fact? Everybody knows that. Try harder to recall it. There will be a quiz after class.

“When you walk in the room, I see you as white,” one person there remembers an African-American parent interjecting. “Your child needs to go in the white group.” Another parent remembers it this way: “You have the privilege of hiding behind your whiteness. And my child doesn’t.”

In the long run, is Diversity Uber Alles and the War on Privilege really going to turn out to be good for the Jews?