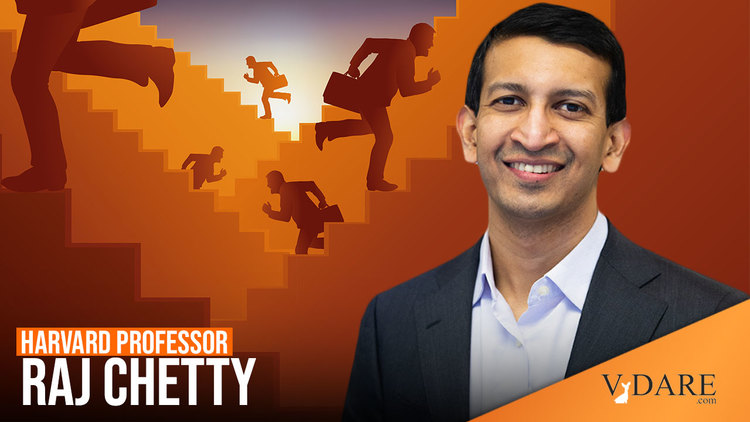 How Your Hometown Affects Your Chances of Marriage

The place where you grow up doesn’t affect only your future income, as we wrote about last week. It also affects your odds of marrying, a large new data set shows.

The most striking geographical pattern on marriage, as with so many other issues today, is the partisan divide. Spending childhood nearly anywhere in blue America — especially liberal bastions like New York, San Francisco, Chicago, Boston and Washington — makes people about 10 percentage points less likely to marry relative to the rest of the country. And no place encourages marriage quite like the conservative Mountain West, especially the heavily Mormon areas of Utah, southern Idaho and parts of Colorado.

These conclusions — based on an Upshot analysis of data compiled by a team of Harvard economists studying upward mobility, housing and tax policy — are not simply observations about correlation. The economists instead believe that they have identified a causal role that geography plays in people’s lives. The data, which covers more than five million people who moved as children in the 1980s and 1990s, suggests that children who move from, say, Idaho to Chicago really do become less likely to marry, even if the numbers can’t explain exactly why these patterns exist.

It’s worth reading the whole thing, although it won’t come as much of a surprise to my readers since I’ve been saying the same thing since at least 2004. For example, here’s my February 2013 graph of the Marriage Gap among 18-44 year old white women by states and how it correlates with voting in the 2012 Presidential election: Back in 2011, political scientist George Hawley replicated my state level findings at the county level, which Chetty is using in the map at the top of this post.

Chetty’s got enough data to get a grip on which way causality is running: Is it a selection effect: do people who have other priorities than marriage and children move to San Francisco rather than Dallas-Fort Worth? Or is a treatment effect: do people nurtured in San Francisco adopt the local customs, while those in Dallas-Fort Worth develop different values? I looked at a lot of evidence on this, none of it conclusive, and eventually decided my usual 50-50 default was the most useful assumption.

At present, Chetty’s people are looking at the data kind of backwards: where kids moved as kids, rather than where they went to college or where they are living now. And the age 26 cutoff imposed by looking at movers is pretty low. (For technical reasons, if he skips focusing upon movers I believe he can push his analysis up through 30-years olds.)

But, overall, it’s a very powerful data set and more can come from it if analyzed intelligently. Heck, Chetty has so much IRS data that he could likely get a decent sample size of twins who moved to different parts of the country. All he needs are dependents with identical birthdays, which should be in his 1040 form data. This won’t tell him how to distinguish identical from fraternal twins, but just having a subsample of many thousands of twins, whether fraternal or identical, is pretty exciting.