"Racial Profiling" And Bad Black Drivers: Blacks Speed Twice As Much As Whites And "Speed At Reckless Levels Even More" 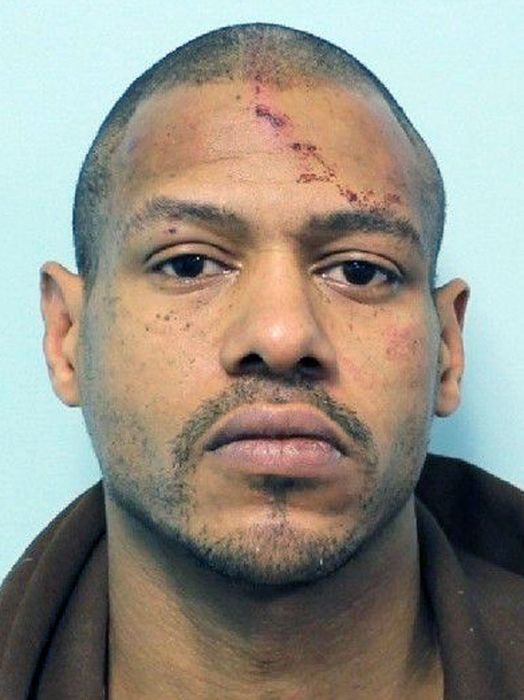 Steve is rightly suspicious of the statistics in the report below (small sample size, made smaller by dividing by race) but blacks are worse drivers than whites in the sense that they're more likely to commit traffic violations.

But of course the idea that police disproportionately stop blacks for speeding because they know about the differential crime rate is based on the idea that the group that commits all that drug crime, gun crime, kidnapping, raping, murdering, etc. only violates the speed laws exactly as much as whites do.

Eighteen years ago, I pointed out that that's not true, in an article called Heather Mac Donald Debunks Racial Profiling

[A] survey by the State of New Jersey on the relationship between race and speeding produced a very interesting statistic: black drivers speed twice as much as white drivers! 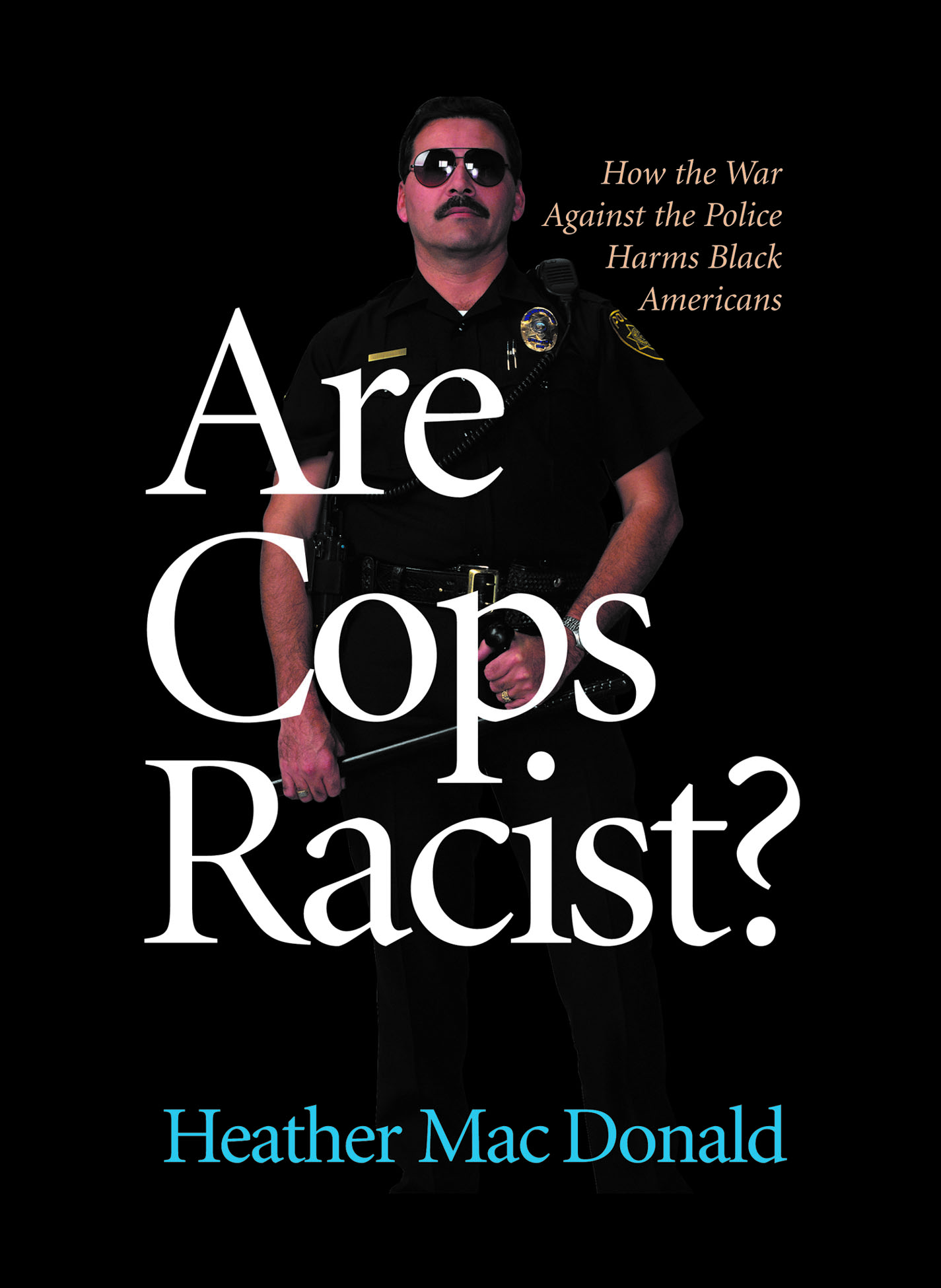 Heather Mac Donald wrote up a study in New Jersey, where there's a lot of black crime, and thus a lot of profiling complaints:

According to the study commissioned by the New Jersey attorney general and leaked first to the New York Times and then to the Web, blacks make up 16 percent of the drivers on the turnpike, and 25 percent of the speeders in the 65-mile-per-hour zones, where profiling complaints are most common. (The study counted only those going more than 15 miles per hour over the speed limit as speeders.) Black drivers speed twice as much as white drivers, and speed at reckless levels even more. Blacks are actually stopped less than their speeding behavior would predict—they are 23 percent of those stopped.

The Racial Profiling Myth Debunked The new numbers prove that there is no systematic police racism, by Heather Mac Donald, City Journal, Spring 2002.

On the subject of speeding "at reckless levels" see

If you either read the lyrics or watch the video, you'll see that the character (not necessarily the rappper) is a dangerous criminal who should be stopped by the police.

But aside from his "pistola" "Glock" "drinkin' and smokin'", "blunt up in my right hand 40-ounce in my lap" and so on in the lyrics, he's also speeding and violating the seatbelt laws, so in stopping him, the police are applying the same laws they do to whites...which is racist.

For more, see The Fulford File | Profiling Is Wrong No Matter HOW Right It Is—As Ex Drug Dealer And Thug Jay-Z Explains.