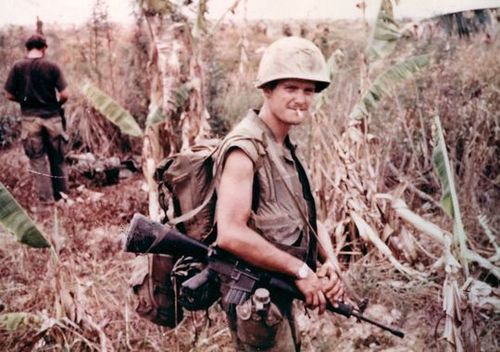 Kenneth P. Vogel [Email him] a reporter for Politico, tweeted that Jim Webb is "creepy" because he killed a Viet Cong during the war, and cracked wise about it during the Democratic debate.

Killing is what Marines do. Webb has a Navy Cross. What does Vogel have?

Vogel's is a classic beta male response to alpha males to know how to fight, and are willing to kill when necessary.

Of course, beta males have no problem killing the unborn. They don't fight back.