Peter Brimelow On The Vast Leftist Conspiracy/ Don't Whites Have Rights Too? 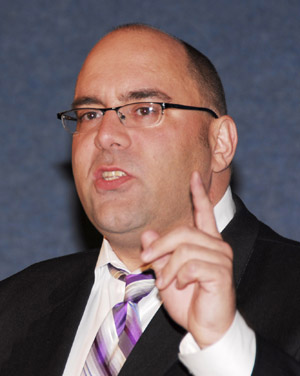 A Leftist Treason site has posted a belated attack on CPAC which provides yet further evidence (see also here and here) of the vast left-wing conspiracy.

The Unbearable Whiteness of CPAC, by Devin Burghart (IREHR.org, March 21, 2014), repeats what was obviously the Journolist-style co-ordinated line that my appearance on a CPAC panel in 2012 was an extremist nadir, ignoring the utterly anodyne nature of my talk, on Canadian Bilingualism & Multiculturalism as it Relates to America, and also (tellingly) John Derbyshire's far more incendiary contribution.

That's because he (or she, what kind of a name is Devin?) wasn't there.

Curiously, Burghart actually seems confused about whether or not CPAC was or was not a "white nationalist" phenomenon. Maybe his/ her editors imposed their Leftist agenda on top of a naive report of CPAC Caudillo Al Cardenas' blatant Amnesty agenda.

I presume these editors also imposed the headline about CPAC's "unbearable whiteness." My question: don't whites a.ka. people known until the 1965 Immigration Act as "Americans" have rights too?