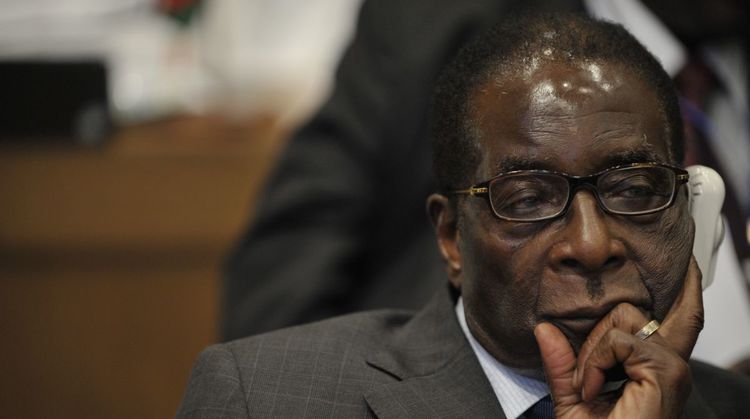 On The Death Of Robert Mugabe

Robert Mugabe is dead, and the Main Stream Media narrative is that he started out as a Good Guy but later became Bad.

Zimbabwe’s Robert Mugabe was feted as an African liberation hero and champion of racial reconciliation when he first came to power in a nation divided by nearly a century of white colonial rule.

Nearly four decades later, many at home and abroad denounced him as a power-obsessed autocrat willing to unleash death squads, rig elections and trash the economy in the relentless pursuit of control.

Mugabe, who died in Singapore aged 95, was ultimately ousted by his own armed forces in November 2017.

He demonstrated his tenacity—some might say stubbornness—to the last, refusing to accept his expulsion from his own ZANU-PF party and clinging on for a week until parliament started to impeach him after the de facto coup.

His resignation triggered wild celebrations across the country of 13 million. For Mugabe, it was an “unconstitutional and humiliating” act of betrayal by his party and people, and left him a broken man. 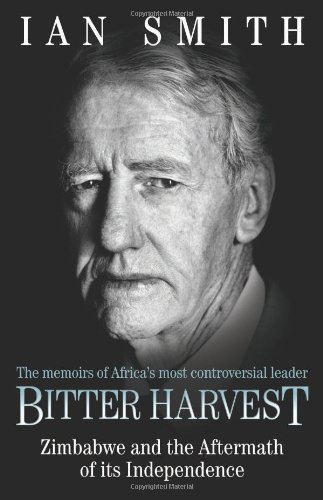 Yet this doesn't quite capture it. Many people knew from the beginning Mugabe was going to run the country into the ground. Perhaps no one in history has been proved so utterly prophetic as Rhodesia's Ian Smith, who strongly resisted handing over the government to Mugabe specifically.

Rupert Cornwell writes in the Foreward to Ian Smith's Bitter Harvest: Zimbabwe and the Aftermath of its Independence:

"The final agreement, though it ended the war, appalled Smith. In Vain did he warn that the winner, whether by fair means or foul, was certain to be Mugabe, backed by China and about whom the British as well had the gravest misgivings. In the end he was so disgusted that proceedings that he skipped the closing ceremony, preferring to attend a re-union dinner with his old chums from 130 Squadron. 'It would have been a nauseous occasion for me, and to pretend otherwise would have been hypocritical,' he writes in these memoirs. 'Even if I had attended in mourning garb it would not have rung true, because funerals are occasions when one pays one's respects. My only feeling would have been contempt.'"

In the article linked at the top of this post, Peter Brimelow is criticized by some bugman for paying tribute to Rhodesia. It seems incredible that even today, people defend the Western leaders who forced the destruction of that plucky little country. Rhodesia's murderers were not Mugabe's incompetent terrorists, but the United States, Great Britain, and South Africa, who hoped to buy time for themselves by cutting a deal.

In the end, what resulted is a country that once served as Africa's bread basket turned into hell on earth. Everyone, white and black, sufferred, except for a small number of Mugabe's cronies. Zimbabwe is essentially a colony of China now in all but name.

And not a single journalist has learned anything from this.