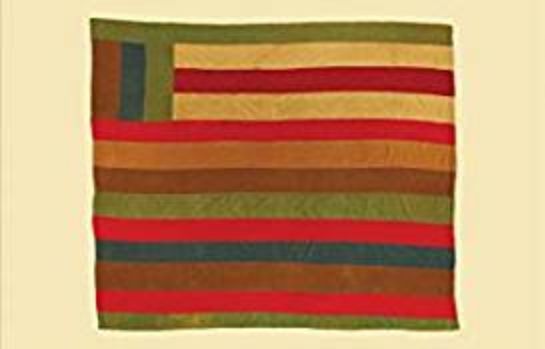 Manifest Density: "You Are Real Americans And They’re Not"

From the New York Review of Books:

Joseph O’Neill is a corporate lawyer and novelist (Netherland) who immigrated from London to New York, but he’s half-Irish and half-Turkish, so that makes him “post-colonial”—i.e., better than you.

A poignant quality of anachronism threatens these exigent, idealistic books by the writer-professors Jill Lepore and Suketu Mehta. The product of admirable research and serious reflection, they appear at a time when the very project of carefully acquiring and disseminating insights about the world, and the United States in particular, has been marginalized by the historic momentum of Republican authoritarianism. Presumably these manuscripts were completed by January 2019. Since then, things have moved at an extraordinary speed into extraordinary terrain. The House of Representatives, the FBI, the Department of Justice, the Office of Special Counsel, the Office of Legal Counsel, the United States Geological Survey: each of these historically sturdy institutions has been stunned by the Trump administration like a cow in a slaughterhouse; numerous states have criminalized abortion services; the US Navy has proved willing to conceal the name “McCain” from the sight of the president. …

The cornerstone assertion of the Declaration of Independence is that government exists in order to secure the equal, inalienable rights of persons. This is the formal raison d’être and official ideology of the United States. It follows that those who fully embrace those rights—liberals—have political and patriotic legitimacy, and those who reject them lack legitimacy. …

“I claim the right to the United States, for myself and my children and my uncles and cousins, by manifest destiny.” The claimant is Suketu Mehta, in This Land Is Our Land: An Immigrant’s Manifesto.

I reviewed this delightful volume in Taki’s Magazine.

The reference to manifest destiny isn’t merely trolling. Mehta’s thesis is that extensive migration from poor parts of the globe to the US is as inevitable and justified as the westward migration that built this country. He goes on:

This land is your land, this land is our land, it belongs to you and me. We’re here, we’re not going back, we’re raising our kids here. It’s our country now…. We’re not letting the bastards take it back.

You’ll have spotted that Mehta isn’t asking for a benevolent, liberal-American accommodation of the immigrant. He doesn’t even mention the Declaration of Independence (though he does mention the Universal Declaration of Human Rights). Rather, he is asserting a right of migration that can override the right of nation-states to keep people out. His point of view is the migrant’s, not the native’s. …

… A valuable feature of Mehta’s argument is that it is procedurally radical. It rejects the programmatic self-doubt that is central to American liberalism—and, arguably, central to its defeat by its Republican adversaries, who without hesitation embrace self-righteousness, domination, and the fait accompli. If Lepore is right and the nation is indeed the fight, liberals must understand what a fight involves. That is, you can’t fight performatively when the other side is fighting to win: that kind of fight simply won’t go on for very long. You have no option but to fight to win, too. You want to win because you are right and they are wrong; because you have a moral right to power and they don’t; because you are real Americans and they’re not.