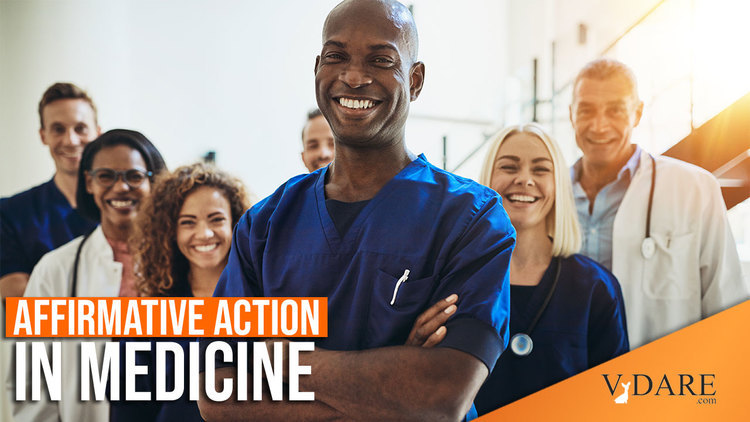 Obamacare = Racial Socialism - A Political Harvest Yet To Be Reaped 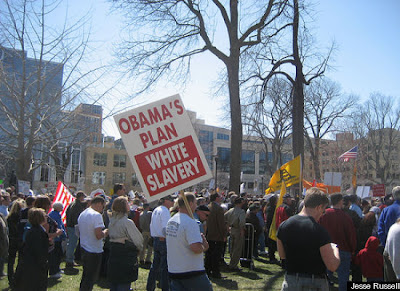 That the contemptible House Republican leadership bowed to their large donors and sold the Pass on Obamacare defunding should not obliviate the fact that Obamacare is actually Racial Socialism and that the political consequences of this fact will be inevitably increasingly felt.

H/T American Renaissance for drawing my attention to Obamacare seeks to segregate patients, doctors by race by Kate McHugh The Daily Caller 10.20/2013. This article is a chilling explication of the extent to which this legislation is explicitly written to shift resources on an ethnic basis.

The truth is Obamacare virtually eliminates future training of white people to be doctors and makes a clear requirement to all medical schools that, should they require NIH money (which 100% of them do), they can only have it if they graduate black doctors. In other words, not only admit them but pass them. If they fail, no money for you. So, of course, not only will all medical schools be, from now on, all black but will routinely graduate doctors who can't even read....just like all other affirmative action college situations.

“Worse is Better” was a standard Russian revolutionary concept. In this case, it is likely to be right.