But Kritarch Hazel wants to give illegal aliens a second bite at the apple. 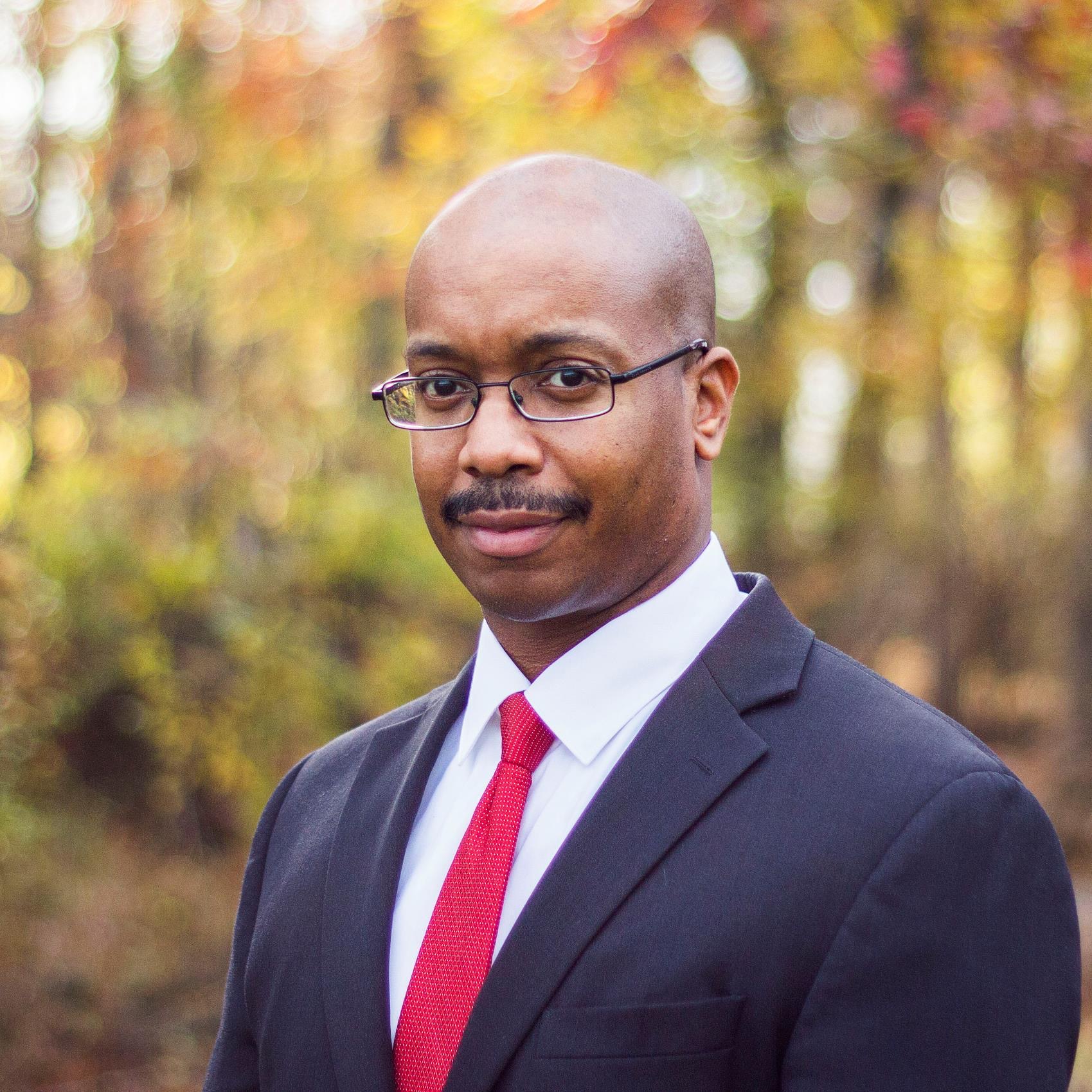 A federal judge in Maryland has banned immigration officials from arresting, detaining and deporting immigrants who are seeking legal status based on their marriages to U.S. citizens.

U.S. District Judge George J. Hazel issued the ruling Friday in a case filed by six couples accusing immigration officials of luring families to marriage interviews in Baltimore, only to detain the immigrant spouse for deportation. Hazel also ordered U.S. Immigration and Customs Enforcement to release from custody immigrants married to U.S. citizens detained before they could complete the first step of the process to obtain legal residency.

Federal regulations allow U.S. citizens to try to legalize the status of spouses who have been living in the country illegally, including those with deportation orders. But the American Civil Liberties Union, which is representing the Maryland couples, has argued that a growing number of officers have “cruelly twisted” the rules by detaining immigrant spouses following the required marriage interviews.

What the article and apparently Kritarch Hazel don’t know is that aliens ordered deported cannot adjust status in the United States, nor are there any rules, regulations, or laws that restrict the arrest of aliens who have outstanding deportation orders.

This is an obvious attempt by Kritarch Hazel to impose his own view of the law and immigration policy; it has nothing to do with the law. Justice Clarence Thomas recently warned that judges should act according to the law, not according to their personal political or moral views. Wiser words have never been spoken on the law in our current time. And Kritarch Hazel is obviously acting according to his personal policy preferences; he states as much in his order to protect illegal aliens who have absconded from deportation orders.

“(T)his order is in the public interest because it requires Respondents to comport with their own rules and regulations, bars arbitrary agency action toward vulnerable immigrant communities, and diminishes the emotional and financial impact on families participating in the provisional waiver process,” Hazel wrote. He has not ruled on the class certification sought by the plaintiffs.

Enforcing a deportation order is in no way arbitrary or in violation of any rule or regulation. And the financial or emotional impact on the illegal alien community is of no concern of the Kritarch Hazel.

While there is no chance of impeachment, ICE and the Department of Justice should ignore this order and continue with enforcing the law. The law quite specifically states that kritarchs like Hazel are prohibited from reviewing or interfering with a deportation order. It is Kritarch Hazel that is acting lawlessly. His lawlessness should be ignored by the Executive Branch, with arrests and deportations continuing in defiance of his lawlessness.