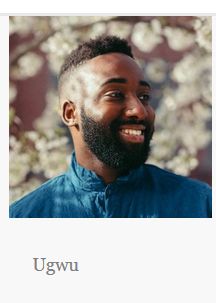 Sam Rockwell is the kind of actor for whom “supporting actor” categories were invented: a steady, colorful presence in acclaimed movies that are often headlined by higher-wattage stars. So plenty of people were happy to see him take home the Golden Globe for actor in a supporting role Sunday night.

But not everyone was pleased with the movie, and performance, for which he won the honor. “Three Billboards Outside Ebbing, Missouri” — Martin McDonagh’s violent revenge parable starring Mr. Rockwell and Frances McDormand — has been the subject of fierce debate on social media and among critics who have sparred over both its artistic merits and its racial politics.

Mr. Rockwell’s character is a police officer who, among other sins, is deeply racist.

On Twitter, some expressed disappointment that the Hollywood Foreign Press Association, which produces the Globes, rewarded the film, while others said their enthusiasm for Mr. Rockwell was dampened by their distaste for his character.

Rockwell’s performance seemed awfully authentic to me, since it was almost an exact perfect impression, including body language and gait, of a distant relation of mine (whom I presume he’s never met).

As for Ebbing, Missouri, I’d say it’s the kind of movie that would be better off in the long run if it doesn’t win Best Picture.