NYT: The Ghosts of Segregation

Hidden in Plain Sight: The Ghosts of Segregation

Vestiges of racism and oppression, from bricked-over segregated entrances to the forgotten sites of racial violence, still permeate much of America’s built environment. … 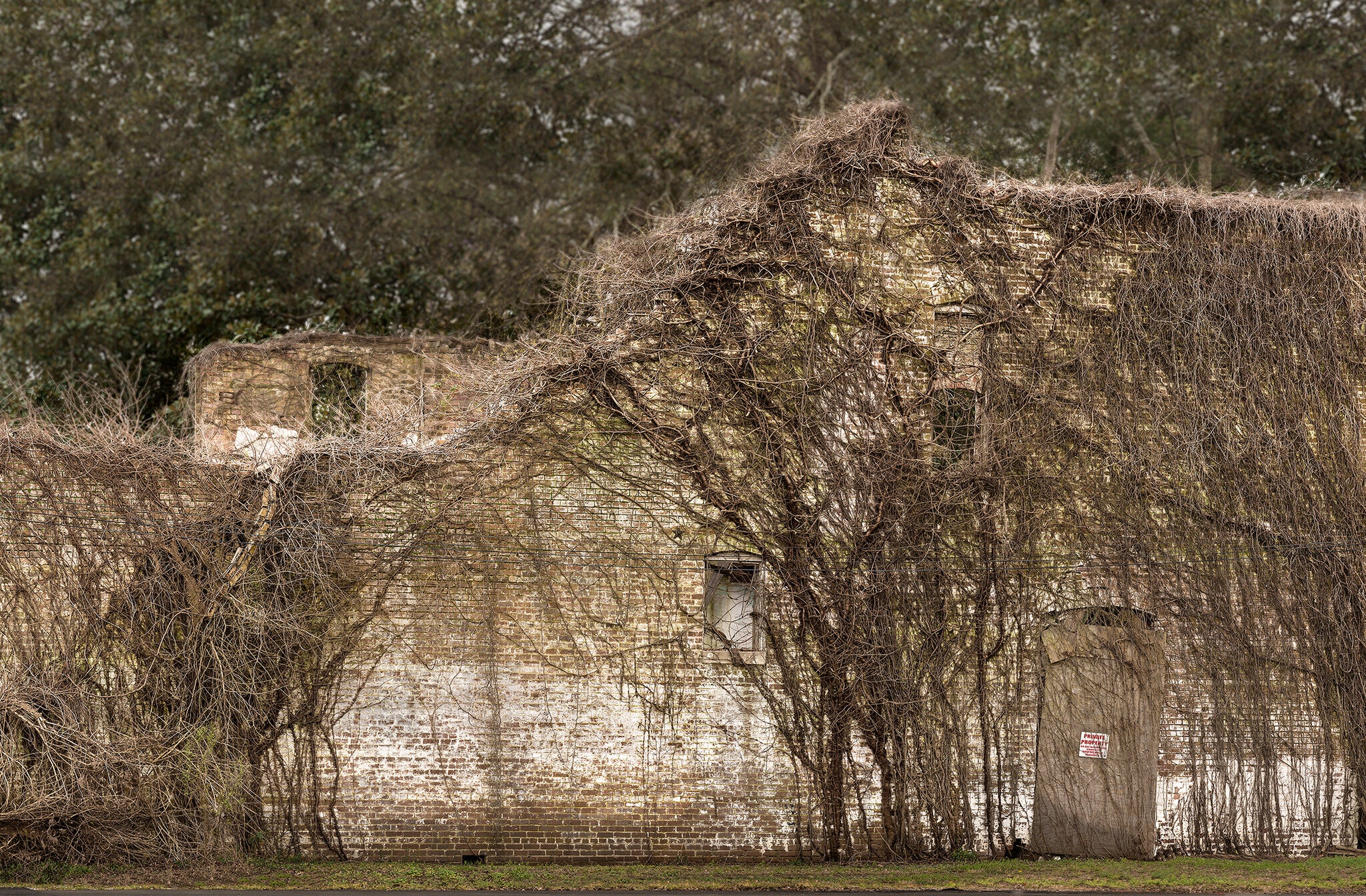 Bryant’s Grocery & Meat Market in Money, Miss., where, in 1955, 14-year-old Emmett Till was accused of whistling at a white woman. He was later kidnapped, tortured, lynched and dumped in the Tallahatchie River.

My impression is that the Woke are less and less treating talk of “the ghosts of segregation” and of malevolent “racist objects” as metaphorical and more as real: America is permeated by evil spirits, which can only be exorcised by giving the person complaining a well-paid job in the Diversity Inclusion Equity business.

In general, there is a dumbing down of America, which has been accelerated by elites declaring that African American tendencies (e.g., superstitiousness, fear of ghosts, etc.) are both beyond all criticism and worthy of emulation.