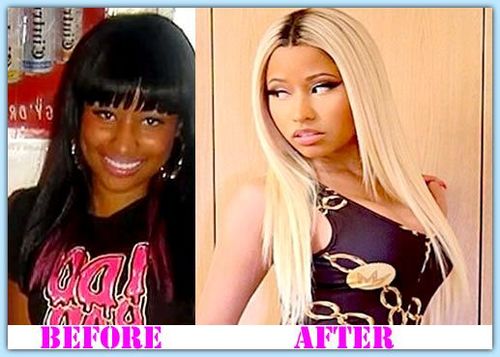 Nicki Minaj Photoessay: Not Only An Artificial Body, She's Changed Races Since Immigrating From Trinidad 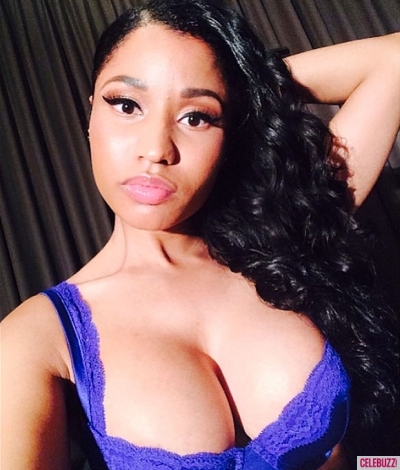 As any picture revealing her breasts will testify, content provider Nicki Minaj (born Onika Tanya Maraj) has had surgical help. In simple English, she’s got a rubber chest. She didn’t even get tasteful boob jobs, just more-the-merrier sacs of saline. 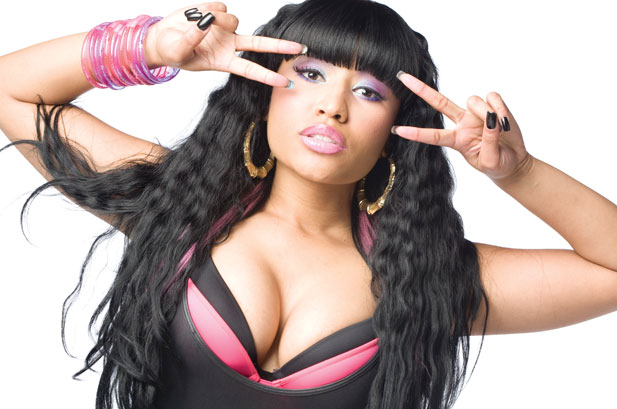 I hear that she has denied having gone under the knife, but if you believe her, I’ve got a great deal for you on a slightly used bridge. 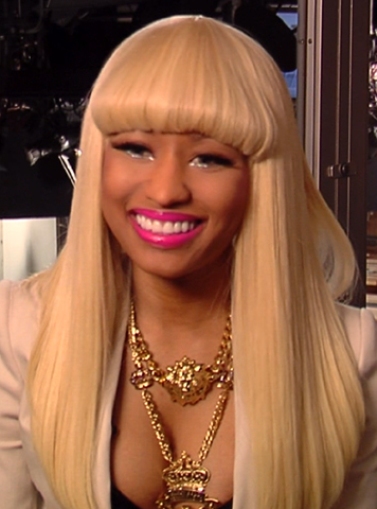 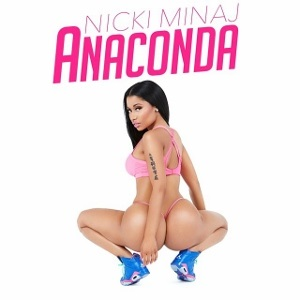 Given her huge, fake breasts, and her huge posterior, which is perfectly proportionate to them, I consider it highly likely that she got butt implants, as well. 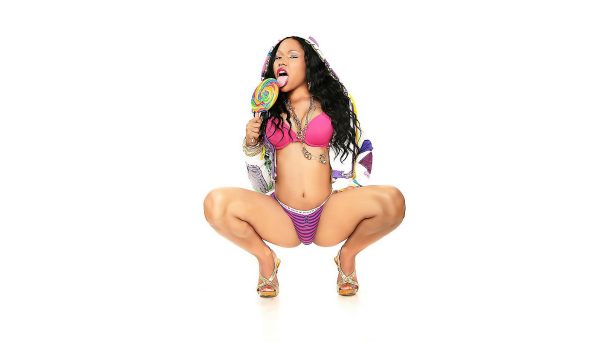 Now she is complaining that women with her (fake) body proportions are treated badly in the entertainment world. Considering her terrible trials, and those of other rubberized content providers, that must be true. 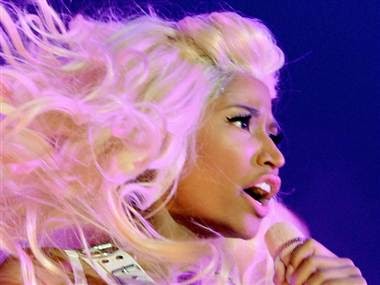 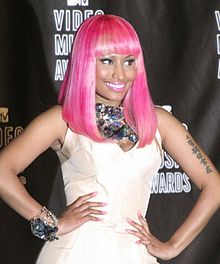 However, if she doesn’t like the way she’s being treated, she could always put the rubber to the road, and go back to her natural self.

Speaking of natural selves Minaj is not what Americans think of as African-American, she's a “dougla,” the term from her native Trinidad, from which I just returned six days ago, for the offspring of black-South Asian parents. (Actually, in Trinidad, one would say “Negro-Indian.”)

But she has also, at some point, undergone race-reassignment surgery, and is now, “black.”

Update: By the way, for the sake of my readers, who have come to expect levels of investigative rigor  from me found nowhere else on the Web, I tracked down pictures of the pre-op Minaj. Thanks to the sleuths at Celebrity Surgery News, I can provide the world with pictures of Nicki Minaj’ real breasts, behind and, even, nose. It is not clear that anything on this woman is real. And yet, she still looks like crap! 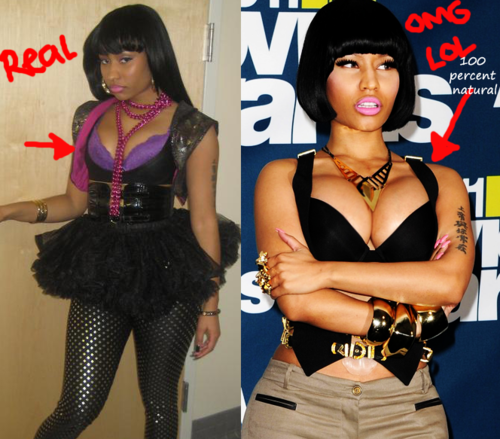 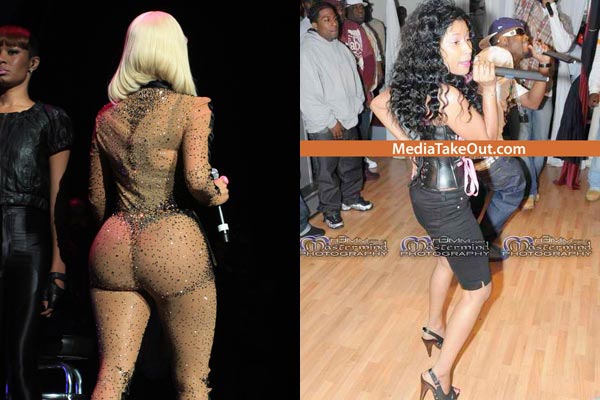 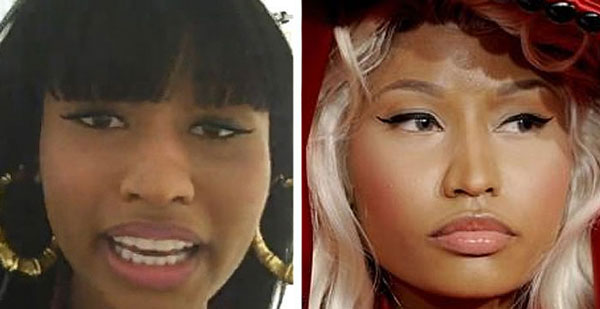 Like so many racist, plain, black and “black” females, Minaj likes to pick fights with pretty white girls like Taylor Swift. And like so many white girls targeted by real and pseudo-black girls, her targets don’t even fight back. Maybe the latter deserve what they get.