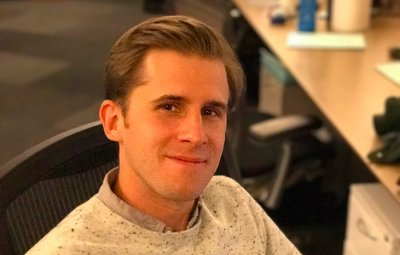 Of course Steve Sailer is right that Reeves Wiedeman's  The Duke Lacrosse Scandal and the Birth of the Alt-Right (New York, April 14 2017) is an attempt to talk away, through smear by association, the Duke Lacrosse Hoax (not "scandal") because it was such a disaster for the Left, which never forgives or forgets e.g. its much more developed retconning of the Central Park 5.

Wiedeman approached me saying he wanted to talk about the now-world-historical figures Stephen Miller and Richard Spencer, who brought me to Duke campus when they were students there in 2007. Experience has taught me to work with the MSM only by email, so eventually Weideman sent two questions—bolded here; my answers below, links buried:

- Do you recall working with Stephen Miller and Richard Spencer on the event at Duke? Do you have any memories of working with them, what they were like, and so forth?

PB: You do realize this was a debate? With Peter Laufer?

As I recall, Spencer did all the organizing, by email. We just met Miller briefly, with many other people at the dinner beforehand. It was a completely normal college thing.

- Do you remember discussing the lacrosse case with them at all? Or, alternatively, was it something you thought about and incorporated into your own thinking in any way?

PB: I don’t remember any particular discussion of the Duke Rape Hoax. VDARE.com published a lot about it e.g. here.

In retrospect, it was just an unusually spectacular SJW witch hunt. But they happen all the time e.g. here and here.

Wiedeman (contact him) didn't quote me, so I guess this wasn't what he wanted to hear!